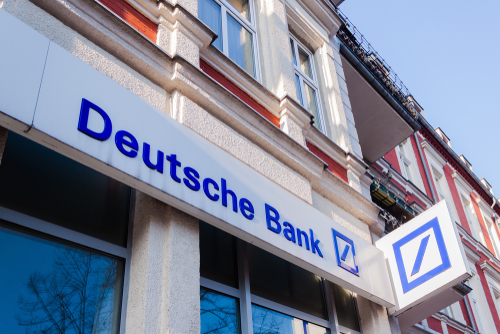 Deutsche Bank warned of a €300mn ($366mn) hit to its 2021 profits after a court ruling held that past increases of current account fees were unlawful. This is Deutsche’s second warning on its financial guidance after it said that it would miss its 2021 cost-cutting target by €400mn ($488mn) after having to pay more than expected into the EU’s bank bailout funds. Deutsche also said it may miss its 2022 cost-cutting targets, partly on the assumption that the levy will fall next year. FT reports that for decades, banks unilaterally changed their terms and conditions and treated customers’ lack of response as agreement, which the judge shot down upon. BaFin, the banking watchdog last month warned that the ruling could wipe out up to half of the German banking sector’s annual profits.