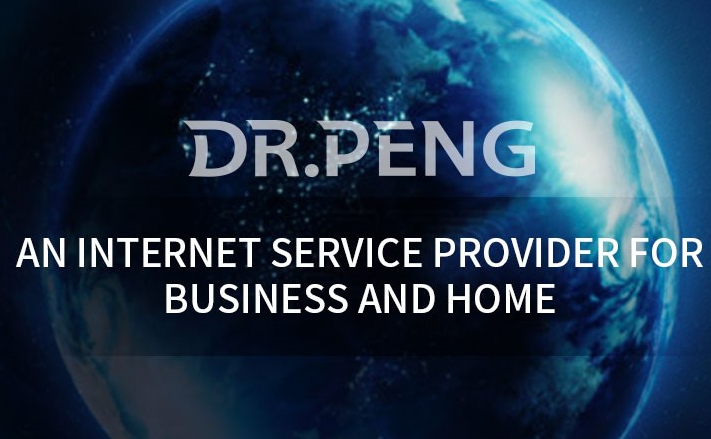 According to IFR, broadband and cloud computing company, Dr. Peng Telecom & Media Group is seeking to amend terms on its 7.55% bonds due 2021, which have a total principal outstanding amount of $257.6mn. The company is in discussion with its creditors for a possible extension of the maturity as it has poor liquidity due to the challenging environment and delays in the sale of assets. The bonds are due to make partial principal repayments on March 1 and on maturity on December 1. The company has appointed Alvarez & Marsal as financial advisers and is likely to suggest changes to the notes through consent solicitation. This is the second time that the company is seeking an extension on its bonds. The bonds were originally due on June 1, 2020 with a principal outstanding of $423.35m and had received an extension of 18 months after approval from bondholders after the coupon was raised to 7.55% from 5.05%. Since then, it has made partial repayments of principal on June 1 and October 1 last year, reducing the principal outstanding. Dr. Peng has invested in the Pacific Light Cable Network, an undersea fibre optic cable project that will be the first to connect Hong Kong and Los Angeles. However, the project has run into headwinds with US regulators blocking US companies from using the services due to security concerns. On June 4, 2020, Moody’s had lowered the rating by two notches to Caa3 from Caa1 deep into junk territory after Dr. Peng Holding Hongkong Limited announced the extension of the maturity date on the notes by 18 months to 1 December 2021 from 1 June 2020.
Its 7.55% 2021s are trading lower to ~69 cents on the dollar currently.