Emirates REIT Cut to RD, Then Upgraded to CCC+ and Ratings Withdrawn 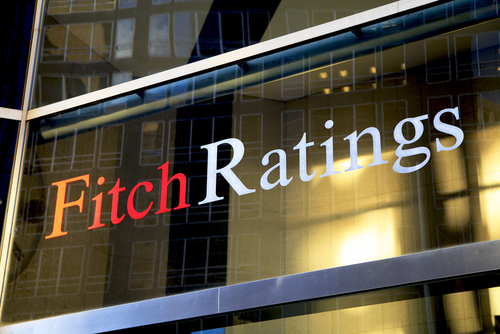 Emirates REIT was first downgraded to RD (Restricted Default), then upgraded to CCC+, post which its ratings were withdrawn by Fitch. The downgrade was on account of Fitch considering the latest sukuk refinancing as a distressed debt exchange (DDE). The subsequent upgrade reflected the profile of the new debt, which will necessitate refinancing within 18-24 months, Fitch said. The withdrawal of ratings came on the back of the “commercial reasons”, they noted.

Emirates REIT had refinanced and extended their older unsecured $400mn 5.125% sukuk due December 2022 with a new secured $380mn 9.5% sukuk due 2024. A one-year extension was available, but only if the outstanding debt reduced to $230mn. The structure included incentives to accelerate repayments depending on the time and amount of certificates outstanding with and significantly higher coupons of 9.5%. Besides, the new notes will be secured by assets covering at least 150% of outstanding debt. As per Fitch, given the short maturity of the new notes, refinancing risks remain with the outstanding principal only cut by $20mn. While the REIT has a location advantage, it does have a small and concentrated portfolio with only 10 properties with a fair value of $766mn in Q3. Overall, Fitch notes that while the REIT’s operations have been improving, the occupancy rate is still low at 82%.