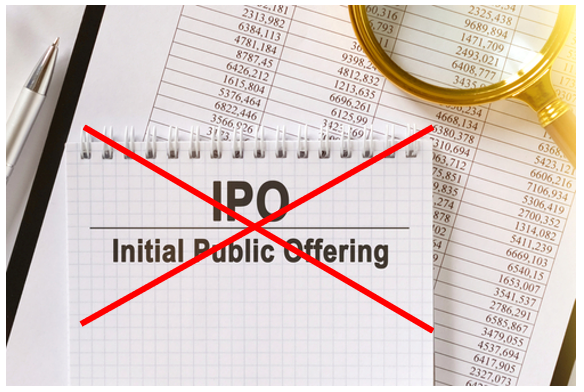 Evergrande’s electric vehicle (EV) unit Evergrande New Energy Vehicle Group (NEV), will not go ahead with its domestic Shanghai IPO plan as per its filing with the Hong Kong stock exchange where it is already listed. Due to delays in supplier payments and construction fees, work on two of its projects were suspended with no progress on its resumption. The filing said that the group was facing a “serious shortage of funds” and “suspended paying some of its operating expenses and some suppliers have suspended supplying for projects”. However, they said that they were still exploring with different potential strategic investors to introduce new investors to the Group. ET notes that Evergrande NEV is a relatively small part of Evergrande and makes most of its money from its community health services business and nursing home facilities. It reported a net loss of RMB 4.8bn ($742mn) in 1H2021 of which RMB 6.89bn ($1.1bn) is attributable to the group’s health and aged-care business.