Fed Chairman Highlights Possible Rate Pause After Only Two in 2019 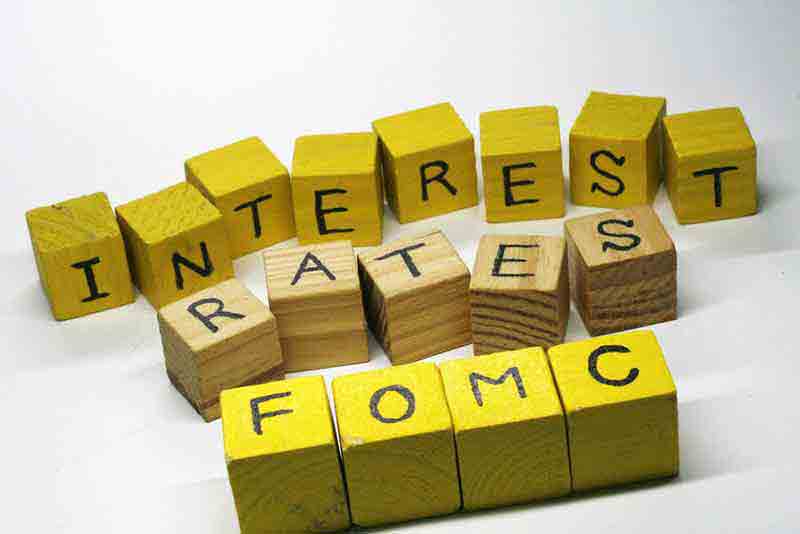 Last week at the Dallas Fed, Chairman Jerome Powell, while generally upbeat about the U.S. economic outlook, laid out a scenario for pausing in the central bank’s trajectory of interest rate hikes sometime in 2019 by highlighting potential headwinds to the country’s economy.  He listed three possible challenges to growth next year – slowing demand abroad, a fading fiscal stimulus at home and the lagged economic impact of the Fed’s past rate increases.  Although Powell’s speech did not alter market expectations for a fourth rate increase in 2018 at the Fed’s December meeting, his comments about possible drags on growth next year raises questions about the number of times U.S. rates will be hiked in 2019.

Thus far, the median forecast of policy makers, as at the September meeting, was for three increases of a quarter percentage point each next year, with the 12 policy makers evenly split among two, three or four hikes.  The market will be closely watching the Fed’s 18th-19th December meeting, where Federal Open Market Committee members will update their rate and economic forecasts.  Based on trading in the federal funds futures market, investors are expecting a December rate hike followed by two more hikes in 2019, after which for the Fed to hold policy steady as a result of a slowdown in growth.  That would leave the Fed’s funds rate target at 2.75-3%, near the level policy makers agree is neutral for the economy.

Nevertheless, putting policy on hold in 2019 is likely to be contingent on unemployment coming in well below the 4.5% level in the September FOMC projections that policy makers believe is sustainable in the long run without spurring inflation.  Joblessness stood at 3.7% in October with New York Fed President John Williams saying that he expects the number to fall below 3.5% in 2019, prompting some economists to maintain their stance of four rate hikes next year.