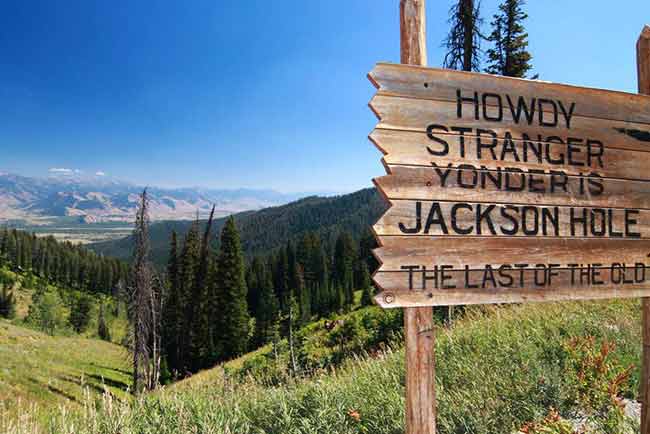 Federal Reserve Chairman Jerome Powell, speaking at the Kansas City Fed’s annual policy symposium in Jackson Hole, Wyoming, confirmed that the strength of U.S. economic expansion justifies gradually raising interest rates.  This is Powell’s first speech as Fed chief at Jackson Hole and paves the way for a rate hike in September and possibly another hike later in the year.  Investors have fully priced in another quarter-point increase from the central bank for their September meeting, which would raise the target range for the benchmark lending rate to 2 – 2.25%.  The odds of a second hike before year-end in December were little changed around 64%.

The Federal Open Market Committee had voted to hike rates to keep inflation in check whilst allowing the US’ nearly decade-long expansion room to run.  The Fed chairman said he expected the economy’s “strong performance will continue” and as a result the Fed’s “gradual process of normalization remains appropriate.”  His speech discussed at length the challenges of monetary policy at a time when economic benchmarks are uncertain and the FOMC faces the two risks of moving too fast and shortening the expansion, or moving too slowly and allowing for overheating and financial excesses.  There has been little evidence that the Fed’s removal of stimulus is hurting growth, with unemployment at a low 3.9% and inflation at slightly above officials’ 2% target.