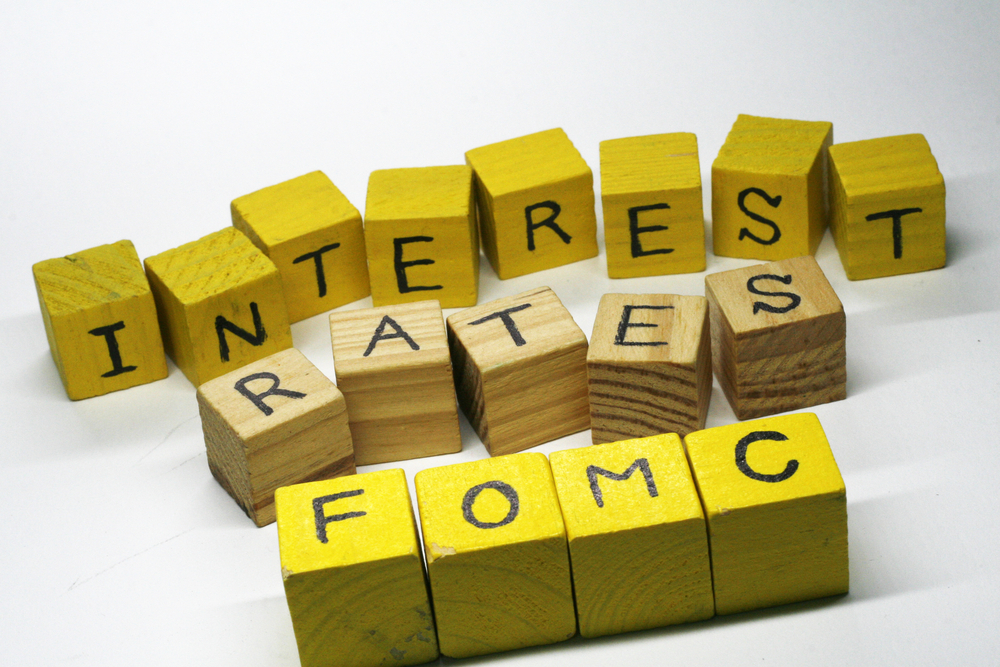 The minutes of the Federal Open Market Committee’s 12th-13th December meeting revealed that most participants continue to support a “gradual approach to raising the target range” for the benchmark policy rate.  Federal Reserve officials voted during the meeting to raise interest rates by a quarter percentage point and, based on median estimates, penciled in 3 more hikes for 2018, in line with market expectations.

The U.S. central bankers also discussed reasons to speed up or slow down rate hikes.  Proponents of speeding up rate increases argue for a strong U.S. economic outlook with expectations of robust growth that is poised to get a further boost from President Trump’s tax cuts, and consequent inflation pressures.  Those who support slowing down the speed of rate hikes cite risks to the U.S. economy including their concerns around low inflation which had been below the Fed’s 2% target for some time.

The yield curve also received some airtime, as investors had previously raised concerns that the “flatness” of the curve, where the spread between short- and long-term rates narrows, could signal a recession.  On this matter, Fed officials “generally agreed that the current degree of flatness of the yield curve was not unusual by historical standards,” but needed continued monitoring.