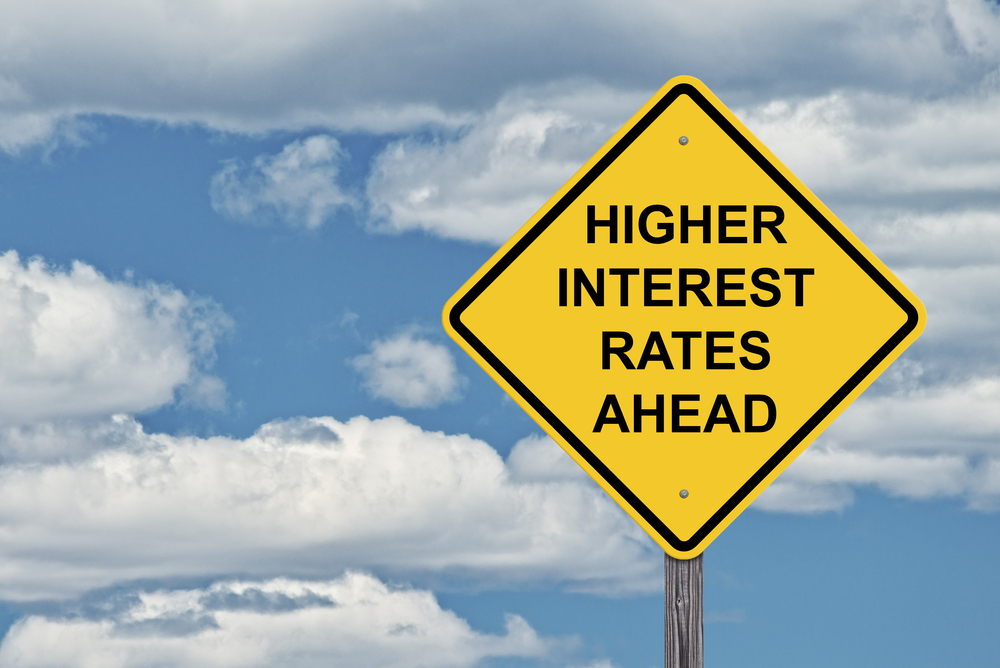 The fed funds futures yesterday indicated an almost 50% probability that the Federal Reserve would raise rates in December this year, bringing the total count in 2018 to 4.  CME’s FedWatch tool, which has been a reliable gauge of the Federal Open Market Committee’s actions, assigned a 48.2% chance to this fourth rate hike.  Traders have thus far been anticipating just three moves this year — the rate increase already approved in March, plus two more, likely in June and September.  Correspondingly, the probability of a fourth hike as predicted by CME’s tracking tool had been just 33% in March and less than 40% as of mid April.  FOMC members themselves, in their latest forecast in March, also indicated three increases in the funds rate over 2018.

This move toward a more aggressive U.S. Central Bank came as the benchmark 10-year Treasury note yield hovered just under 3%, a critical level according to bond experts.  10-year yields hit 2.998% as the week of trading began, its highest level since January 2014, before retreating.  In addition, there have been increasing signs of inflation picking up.  As the market begins to price in more hikes, the committee could be influenced and set its sights higher.