Why Foreign Investors Are Wary of China’s Massive Debt Market. 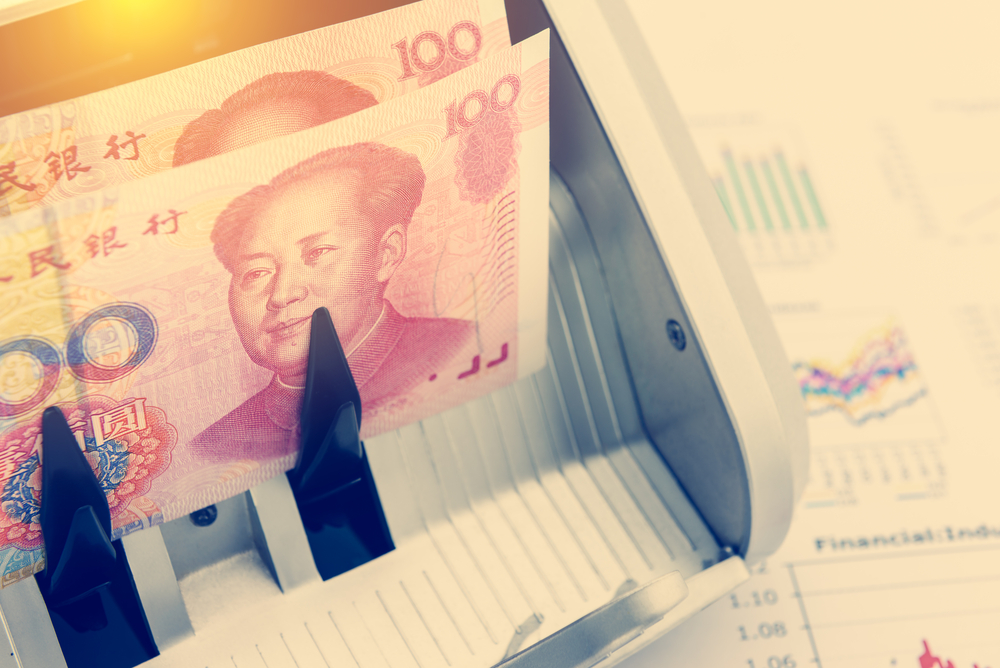 At USD 10 trillion, China has an incredibly large debt market – Should foreign investors be afraid? Certain characteristics of this market definitely set some bells ringing. A couple of key issues surface: one, the disproportionate number of bonds awarded AA or above, and two, the fragmentation of the market at various levels.

“Out of the 1,500 bonds … covered by [the] top four rating agencies, 70% are rated AA or above, and a staggering 900 of them have been awarded the highest possible AAA, according to Bloomberg”, SCMP reports. This brings suspect to the credibility of the country’s rating agencies. How credible can they be, if they flood the China debt market with bonds of such high classification? In comparison, foreign investors are used to bonds with a varying degree of rating classifications from as low as C-.

A fragmented system of regulation that is present in the current market, also poses further challenges. This competitive framework includes the central bank, the China Securities Regulatory Commission (CSRC), the insurance regulator and the National Development & Reform Commission, all of which are competing to some degree. Regulators attempt to avoid defaults in the markets they govern, and this inadvertently pushes ratings up.

“The banking regulator and the insurance regulator both require that banks and insurers invest only in bonds rated AA and above. That makes the issuance of bonds with a rating below AA meaningless,” comments Mao from one of the top 4 rating agencies.

The fragmentation also extends to the trading, custodianship and clearing of bonds. In all, foreign investors are left confused and less motivated to dive into this market despite the massive opportunities.