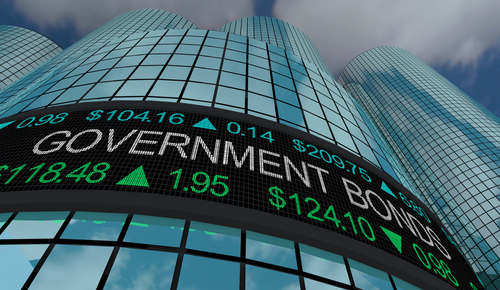 Dollar bonds of Ghana fell by over 1.5 points across the curve to trade at ~31 cents on the dollar after facing pushback regarding its local bonds’ debt swap. The nation offered its local creditors new local-currency bonds that will not pay coupons until 2024 in exchange for their existing debt. This structure was designed to ensure that the sovereign’s debt burden is contained and to qualify for $3bn in IMF support. Private pension funds holding about 5.5% of local bonds said that the deal was unacceptable and wanted new terms, noting that it would hurt savings and retail confidence. Given the displeasure regarding its local debts’ restructuring terms, it remains to be seen how much offshore creditors will have to compromise on, given that no announcement has yet been made.

Morgan Stanley is of the view that its domestic debt restructuring will bring ~$7bn in cashflow relief, and make external debt enticing. It said that offshore bonds would have a recovery value of 41 cents on the dollar with a 15% exit yield and 38 cents on a variable exit yield.