Grupo Kaltex Downgraded to D after Default on Principal 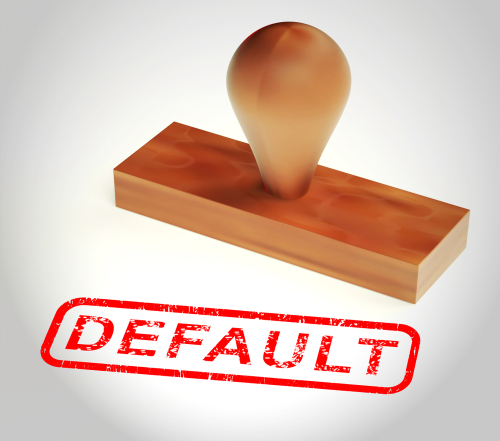 The Mexican textile and apparel company Grupo Kaltex was downgraded to D from CCC- by S&P after the company failed to make a principal payment on its $218mn dollar bonds due April 11. Grupo Kaltex however fully paid the interest on this bond on the same date. The company intends to restructure its bond’s maturity over the next weeks and hired the investment bank, Benedetto, Gartland & Company, Inc., to assist in the debt restructuring process, facilitating discussions with bondholders groups, third-party banks, and other investors. Currently, the timing and final conditions of the restructuring are not known. S&P expects that going-forward, the company will make a partial distressed exchange offer. Kaltex has already sold assets like Milano stores for $80mn and its Revman International subsidiary for another $66mn in 2021, used for paying down its bonds last year.