Huarong Gets Approval to Raise $11bn bond in Interbank market 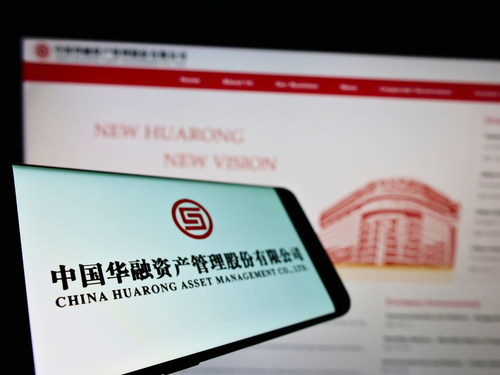 China Huarong Asset Management has been granted approval to raise RMB 70bn ($11bn) of  bonds in the interbank market, which will be used to purchase, dispose non-performing assets and for other main businesses, according to the China Banking and Insurance Regulatory Commission (CBIRC). The Beijing based company, established in 1999 to process bad loans at state banks, saw prices of its dollar bonds rise sharply in August after announcing a state-backed rescue plan. The news came several months after its bonds topped the losers list after it missed a March 31 deadline for filing its 2020 earnings.