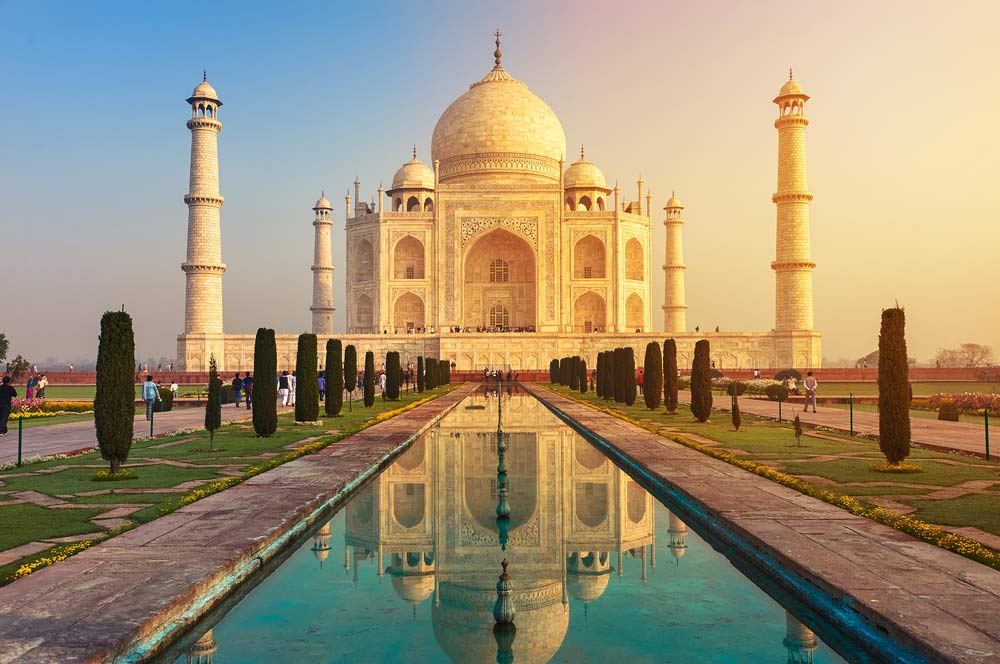 India plans to raise as much as $10 billion, about 10-15% of the country’s total borrowing, from its first overseas sovereign bonds in the second half of 2019.  The foreign offering will leverage on the currently huge appetite for India’s local debt in the foreign market and ease its target funding requirement of a record 7.1 trillion rupees ($104 billion) this fiscal year.

The sovereign’s local bonds rallied on the news, with the yield on the benchmark 10-year debt falling 12 bps to 6.58%. Yields have slid more than 75 bps since the end of April as India’s central bank cut rates three times this year and continued to buy debt on the open market.  The Indian government will release more details of the foreign currency fundraising in September when it announces borrowing plans for the second half of the year.

The proposed foreign issue is an opportunity for India to cut interest costs by borrowing abroad at lower rates.  Indonesia, which has the same Baa2 rating from Moody’s Investors Service as India, priced a 10-year bond at 3.45% last month.  State Bank of India, proxy for the government in the debt markets, sold a 5-year note at a 185 bps yield premium earlier this year.  With about a quarter of global debt having a negative yield, investors are expected to lap up an offering from a high-yielding emerging market sovereign like India.