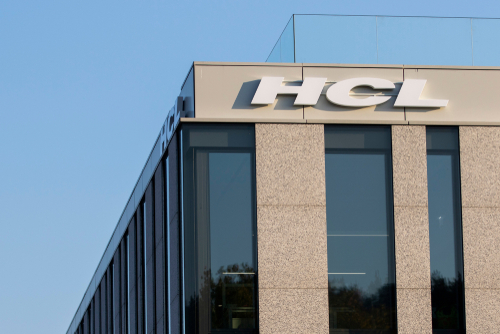 Amid the flurry of recent dollar bond issuances from Indian corporates, IT major HCL Technologies too is planning its debut dollar bond. As per ET, HCL is considering a 10Y bond with a yield of about 3% that may launch in the first half of March. HCL ranks third in terms of largest market cap among Indian IT companies, behind leader Tata Consultancy Services (TCS) and Infosys. The company is said to be in talks with several investment bankers including Standard Chartered Bank, Citi, Deutsche Bank and JP Morgan. ET reported that the company is planning to build its war chest with this issuance adding to its cash reserves of $2.2bn, to be used towards acquisition opportunities similar to its acquisition of IBM’s software products over two years ago. S&P had assigned a long-term issuer rating of A- to HCL in January last year, three notches above S&P’s BBB- rating on India.