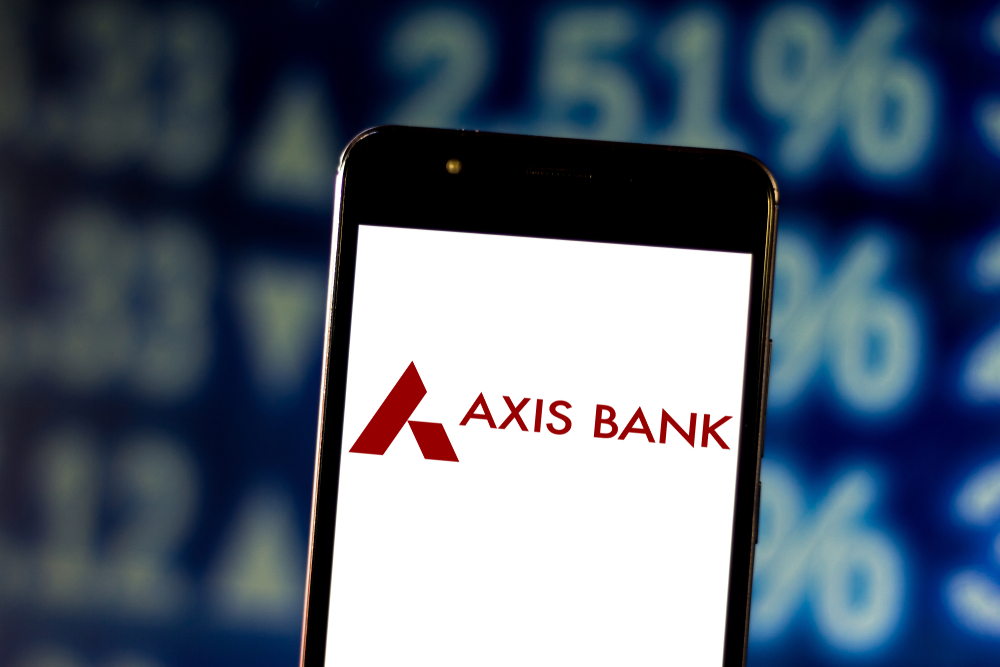 Indian lender Axis Bank has appointed 10 investment banks including HSBC, Citi, MUFG, JP Morgan, Bank of America, Standard Chartered and Societe Generale for issuance of offshore ESG AT1 bonds of up to $1bn, contingent upon investor demand and pricing. The issue is expected to be launched within the next two weeks, following the Jackson Hole policy meeting in the US tomorrow. Notwithstanding any negative surprises from that meeting, roadshows can start in a matter of a few days. The initial price guidance is expected to be in the range of 4-4.20%, which is potentially 15bp lower than what Axis Bank would have paid for a non-ESG offering, given their existing credit profile, as per ET sources.

This comes just a week after India’s largest private lender, HDFC Bank raised $1bn via its debut dollar AT1 that was priced at 3.7%, a strong 42.5bp inside initial guidance of 4.125% area underscoring the demand for the issuance. Orders for the HDFC Bank deal had reached $4.4bn, 4.4x issue size as per IFR.

While the ratings of the proposed issuance are yet to be announced, ET reports that the AT1’s ratings are expected to be B+ or B according to dealers. A senior unnamed executive was quoted as saying that the proposed ESG bonds “will help cut the additional funding cost, while creating space for expanding loans for sustainable projects,” reported by Economic Times. The proposed deal will not be Axis’ first dollar deal as it has older 3% bonds due 2022 that are trading at 101.91 currently.