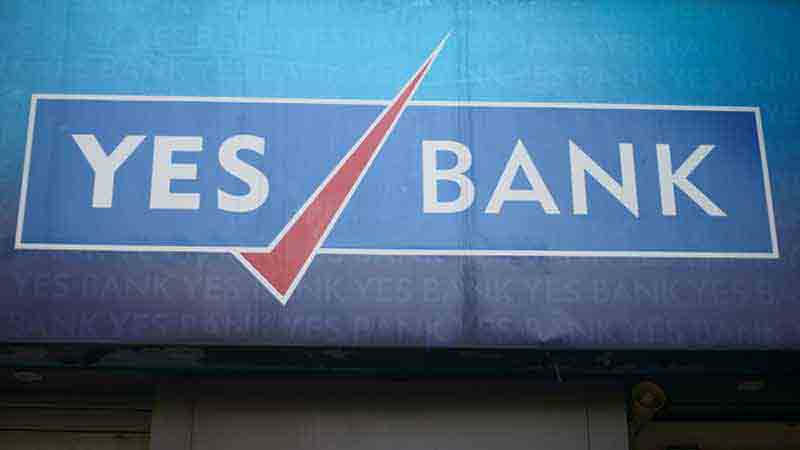 Yes Bank Ltd. saw its dollar bonds tumble by a record amount after Moody’s Investors Service cut its credit ratings to sub-invesment grade level.  The issuer’s foreign currency issuer rating was downgraded to “Ba1” from “Baa3”, and its outlook changed to negative.  Losing an investment-grade score is rare among Indian private-sector banks, such that Yes Bank is now the only junk-rated one among four lenders, the others being HDFC Bank Ltd., Axis Bank Ltd. and ICICI Bank Ltd.

Moody’s attributed its downgrade decision earlier in the week to governance concerns.  Yes bank is in the midst of a management transition with co-founder and Chief Executive Officer Rana Kapoor set to step down by the end of January because the Reserve Bank of India had refused to grant him another 3-year term.  Following this news, the Mumbai-based lender saw a spate of resignations as it searched for a successor.  Other concerns cited by investors are lower sequential earnings, higher non-performing assets and the need for more capital.  Moody’s reported that Yes Bank’s funding profile is “relatively weaker” to that of India’s public sector banks.

Consequently, Yes Bank’s dollar bonds slid by a record 3.3 cents on the dollar to an all-time low of 88.2 cents.  The notes had already lost about 5.2% since they were sold in January, making them the second biggest loser among fixed-rate dollar bonds issued by Indian corporates in 2018.