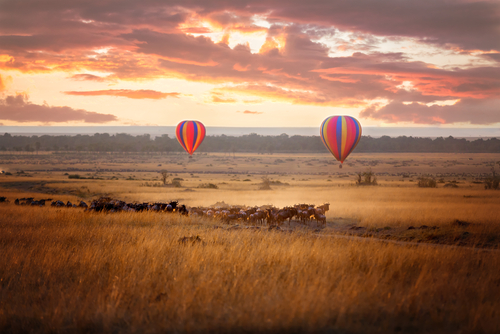 Kenya is seeking to extend its repayment period for $5bn of loans that it had borrowed from China. The funds had been borrowed to build a new railway line, which is part of China’s Belt and Road Initiative and links Nairobi with the Mombasa port. The interest repayments on the Export-Import Bank of China loans which mature in 15-20 years are reportedly “choking the economy” according to Transport Secretary-designate Kipchumba Murkomen. He mentioned that it was due to a funding mismatch where the government had used short term capital to finance a long term project. The African sovereign is currently deep in debt, owing KES 8.58tn ($70.8bn) to creditors which is equivalent to about 67.8% of its GDP, as per its National Treasury. If the extension gets approved, it will provide significant relief to Kenya, which is trying to reduce its debt vulnerability as one of the central goals of a 38-month IMF program announced earlier this year. Murkomen said, “It becomes impossible to be able to pay that loan from revenue that comes from the railways. Even in 50 years, it will never break even… If we can manage to renegotiate to 50 years, then it will ease the burden…We are choked by loans.”