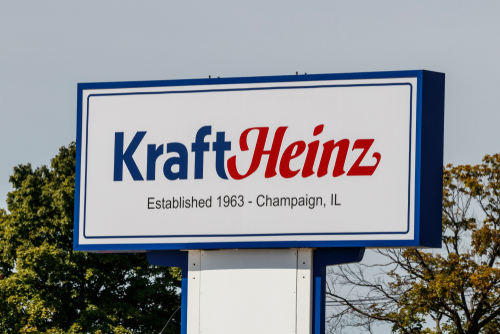 American F&B major Kraft Heinz is reported to be close to selling its Planters brand to Hormel Foods for ~$3bn, as per WSJ. Sources said that the deal could be announced next week if talks do not fall apart.  Kraft Heinz has been making efforts to appeal to consumer tastes and divesting brands ever since the merger in 2015. Kraft Heinz have also been trimming its not-so-popular products from its lineup and sold part of its cheese business to Lactalis for $3.2bn in September 2020. Planters is known for its nuts and snack mixes and its mascot, Mr. Peanut while Hormel Foods is the parent of the famous Skippy peanut butter. Planters has seen its market share fall from 22.9% in 2015 to 16.9% in 2020. Hormel has been hit by a decline in food service revenue due to the pandemic. Both Kraft Heinz and Hormel declined to comment.