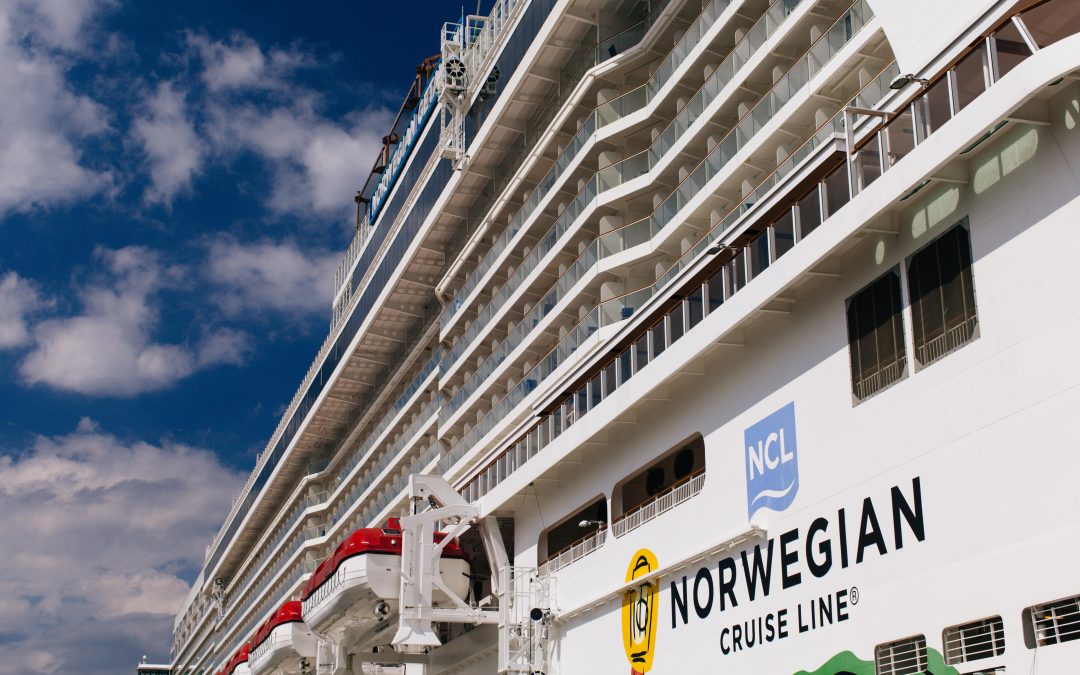 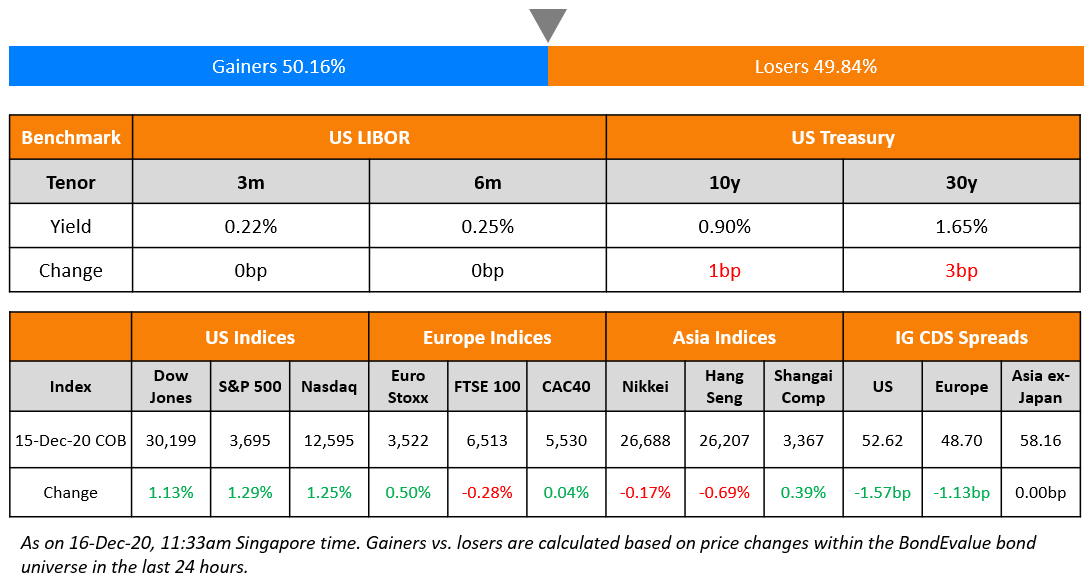 US equities rallied with the S&P and Nasdaq higher by 1.3%. US 10Y Treasury yields also inched higher by 1bp in a broad risk-on move. Preliminary Markit PMI and US retail sales numbers are expected to marginally soften from the prior numbers with the macro data due in the evening, post which the FOMC’s monetary policy decision is due. Eurozone shares also gained after the EU moved forward the date to approve a vaccine – DAX and CAC 40 and FTSEMIB rose 1.06%, 0.05% and 0.81% respectively. China’s industrial production and retail sales data came in-line with expectations at 7% and 5% YoY. MSCI said it will remove the securities of 10 Chinese companies from some global indices after the U.S. imposed restrictions on their ownership, but also said it would launch new versions of several indices that retain the same securities. The PBOC in a statement said it had issued CNY 950bn ($145bn) worth of one-year medium-term lending facility (MLF) loans to financial institutions to keep liquidity sufficient. US IG and HY CDS spreads tightened 1.6bp and 6.5bp respectively. EU main and crossover CDS spreads were tighter 1.1bp and 10bp respectively. Asia ex-Japan CDS spreads were flat and Asian equities are off to a positive start ~0.8% higher.

Sign up for the upcoming webinar on Navigating the Bond Market by Leveraging the BEV App at 4PM Singapore/HK time today, December 16. The module is specially curated to help the users exploit the BondEvalue app to manage their bond portfolio on the WebApp as well as the Mobile App. It will cover the following topics. 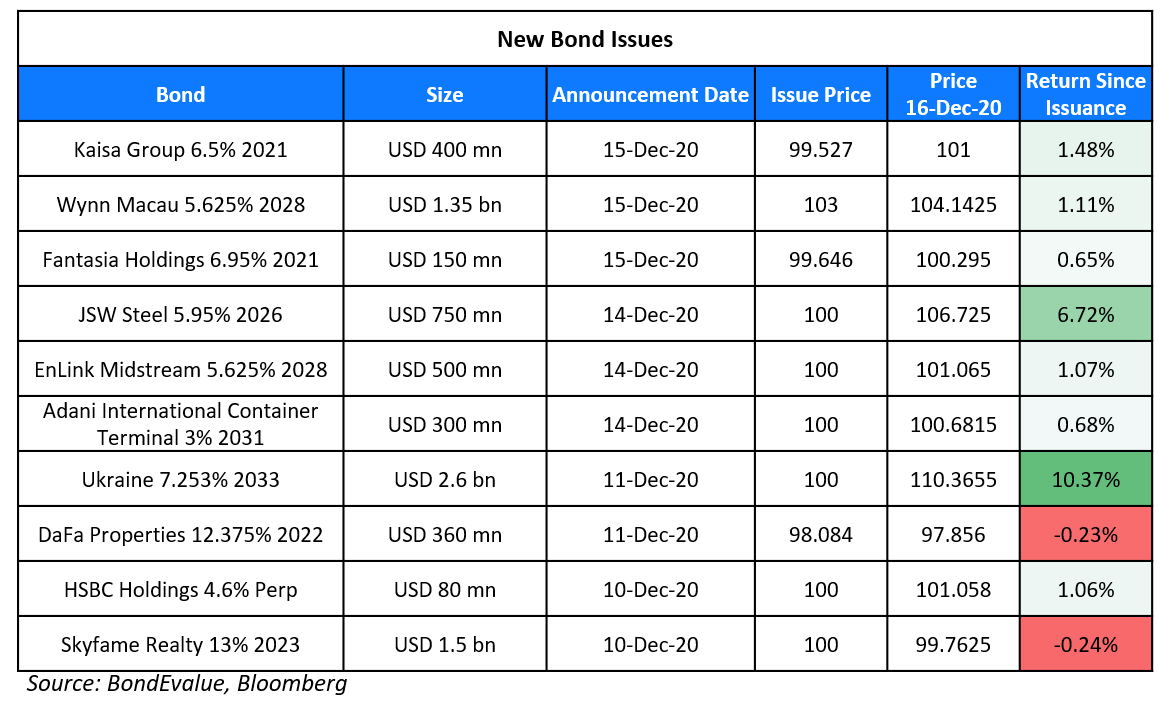 Fantasia Holdings raised $150mn via a 364-day bond at a yield of 7.325%, 55bp inside initial guidance of 7.875% area. The bonds have expected ratings of B+ and received strong orders of over $2.35bn, 15.7x issue size. Asia took 98% of the bonds and EMEA 2%. Asset managers and fund managers bought 83%, private banks 16% and financial institutions 1%. Proceeds will be used for refinancing offshore debt and for general corporate purposes.

The China Securities Regulatory Commission (CSRC) suspended Chinese credit rating agency ‘Golden Credit Rating’ after a former executive was accused of taking massive bribes to boost ratings of issuers. The regulator mentioned that they were temporarily freezing the license of the rating agency and had forbidden them from taking any new business within the next three months. The measures come after a spate of defaults by Chinese state owned enterprises and investigations thereof, particularly in the case of YongCheng Coal. In a latest, Shandong Ruyi, a private company defaulted on a local bond and is set to default on another today. CSRC said that Golden Credit failed to justify some of its ratings and ordered them to make corrections. “Most private investors do not take credit ratings seriously as the system does a bad job in measuring risks,” said a former executive at a Chinese credit rating agency. The regulators are also investigating China Chengxin, which had rated YongCheng Coal at AAA and directly cut them to BB after the default. Analysts expect these measures to tighten borrowing conditions in the future and to have long-term consequences.

The European Central Bank’s (ECB) supervisory board noted that Eurozone banks will be able to pay dividends to shareholders subject to a cap of 15% of the previous two years’ profits and not higher than 0.2% of the CET1 capital. “We have been quite brave to ask banks to refrain from paying dividends at this difficult juncture…It’s an important opening. We are moving slowly back to normal, although we are not in normality yet” said Andrea Enria, the chair of ECB’s supervisory board. The new recommendation will last till September 2021, post which it will revert to its normal assessment of banks’ capital and dividend policies in the absence of any materially adverse developments. The ECB in March had banned banks from making dividends and share buybacks in the early stages of the pandemic. Recently, the Bank of England (BoE) said that it will allow banks to pay dividends provided they do not exceed 0.2% of their risk-weighted assets (RWA), or 25% of cumulative quarterly profits over 2019 and 2020.

NCL Corporation, a subsidiary of Norwegian Cruise Line Holdings (NCLH) raised $850mn via 5Y new bonds, upsized from an initial $500mn, at a yield of 5.875%, a massive 87.5bp inside initial guidance of 6.75% area. The upsize and tightening come on the back of positive sentiment created by news of the coronavirus vaccine, which could lead to a revival of the travel and leisure sector. This is the company’s third offering since the pandemic brought its operations to a complete halt. However, this time the company has issued unsecured debt backed by a guarantee from certain subsidiaries. The cruiseliner, which has a monthly cash burn of ~$150mn, last tapped the market in July through a $750mn 5.5Y secured paper (rated Ba2/BB) at 10.25%. The bonds have rallied over the past month from ~103 in early November to 116.5 currently, yielding 5.27%.

In November, its rival Carnival had also raised  $1.425bn via a 5.25Y non-call 3.25Y (5.25NC3.25) bond at a yield of 7.625%, inside initial guidance in the mid-high 8%s. “Certainly cruises have become more investable with the vaccine as you have some endgame in sight, and people will start to feel more comfortable getting back on a cruise ship” said Seth Meyer, a portfolio manager at Janus Henderson.

In its SEC filing the company revealed the following.

GCL New Energy Holdings announced the sale of stakes in four of its subsidiaries with the proceeds used to repay debt. The stake sale amounts to CNY 291.3mn ($44mn) where Weining Energy, a subsidiary of state-owned State Power Investment Corp is the buyer. GCL New energy has a $500mn 7.1% dollar bond due January 30, 2021. CreditSights estimates that the company will not have enough cash to make full redemption of the 2021s, and that refinancing might be difficult since they need to reduce debt to provide some liquidity buffer. GCL New Energy is a company under GCL Group with its primary business in solar power generation, covering development, construction and operations. In late April, Moody’s downgraded GCL New Energy to Caa1 from B3 citing increased liquidity and refinancing risks highlighting the 7.1% 2021s and also focused on its prolonged negotiations regarding the asset sales and delays in the receipt of government subsidies. GCL New Energy’s 7.1% dollar bond due 2021 was up 1.8 cents to 67.8 cents on the dollar.

Distressed Chinese oil equipment manufacturer Hilong Holdings announced the terms of its proposed debt restructuring via an exchange filing today. This comes after Hilong failed to win support for exchanging its $165.114mn 7.25% bonds due June 22, 2020, leading to a default and a cross-default on its $200mn 8.25% bonds due 2022.

On High-Yield Debt Market Momentum to Roll Into 2021

“Next year you will clearly see who are the winners and losers…When the economy is in transition, it’s always problematic for credit…Unlike what happens with equities, you’re always capped at par on the upside, but you’re exposed to losses”

Per Wehrmann, head of European high-yield at DWS Investment GmbH

“Now people don’t care about the debt figure, but it could be like in 2008-2011…Two-three years after the financial crisis, investors saw the risks of sovereign debt and that could suddenly lead to more volatility in the likes of Italy or Spain.”

On Oil consumption will be ‘lower for longer than expected’ – IEA

“Demand is clearly going to be lower for longer than expected…“It is possible that, after the upcoming holiday season, a third wave of the virus will affect Europe and other parts of the world before vaccines have time to take effect. This would bring renewed downward pressure on oil demand”

Houze Song, a research fellow at the Paulson Institute

“Liu He now controls China’s economic policy.. Financial de-risking will probably be back on the agenda”

“Given the recent corporate bond stress, I believe financial stability will top the policy agenda…The authorities will need to balance against the will to clean up zombie enterprises and over leveraging”

On Monitoring Which Firms Are Actually Solvent – Mark Jenkins, Credit Head at Carlyle

“We’ve now got companies who have solved their liquidity issue, and the question is, are they actually solvent? Is their going-concern value going to outweigh the amount of indebtedness that they have? It’s an opportunity to some extent, but it’s also a threat,” with Carlyle seeking to provide transitional funds to companies that will survive the pandemic 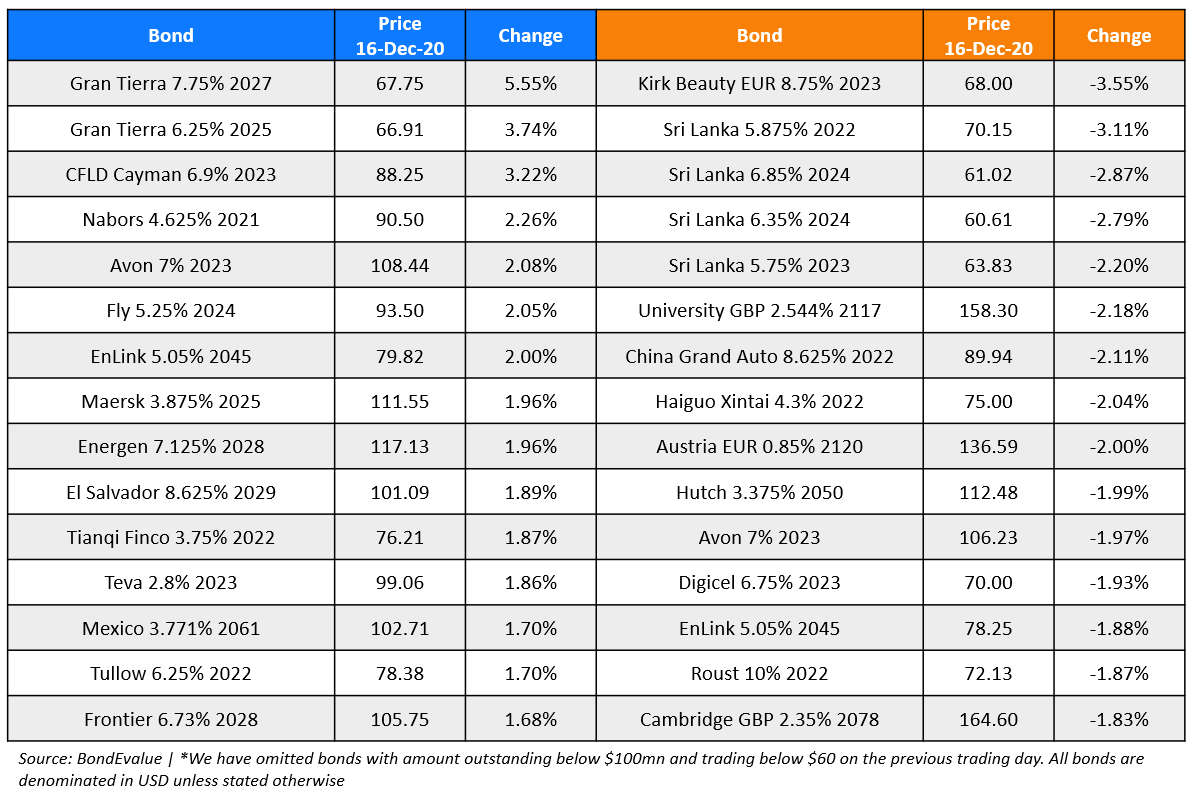