Lehman Brothers 10 years on – Reminiscences of a market operator 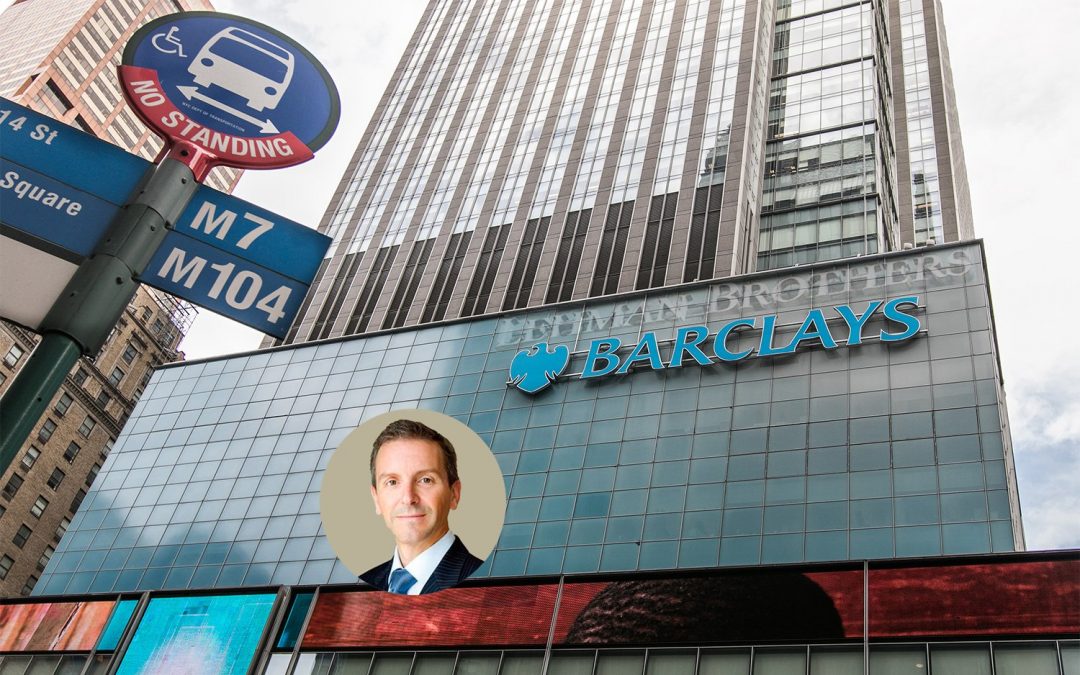 On September 15th, 2008 Lehman Brothers filed what was – and remains – the largest bankruptcy in history. The bankruptcy, known as the “Lehman shock”, triggered huge drops in global stock markets and, ultimately, the deepest recession in a generation.

The investment bank, which held over $US600 billion in assets, had become so deeply involved in mortgage origination that it had effectively become a real estate hedge fund. At the height of the subprime mortgage crisis, it was therefore highly vulnerable to a downturn in real estate values.

At the time, the man on the street had little notion of the consequences of the momentous events of that day. It was only many months later that the shuttered windows on high streets and in malls started to appear. To the individual investor however, the impact was immediate as stock markets reeled.

To mark the 10th anniversary of this seminal event, we spoke to people operating in financial markets across the world at that time, who saw – first hand – how the world as they knew it unravelled.

In the first instalment of our series, we speak to Mark Leahy, advisor to BondEvalue, and Head of Fixed Income at SGX in Singapore.

“No one who was in banking then can forget the Lehman moment. It’s the banking equivalent of “where were you when JFK got shot?” reminisces Leahy, who had then worked in the finance industry around 20 years.

“The gravity of the situation was oppressively obvious. I looked out on the gleaming new residential and office towers around Marina Bay, built on reclaimed land in the expectation of massive growth in Singapore as a banking centre, and I said to myself: ‘Those buildings will never be occupied.’

For me and my team, this was the end. It felt apocalyptic.”

Leahy remembers the sense of impending doom that bankers had begun increasingly to feel in the preceding year. Speculation on when – not if – the crash would hit was a constant topic of conversation in dealing rooms.

“Financial crises had come and gone, but in 2008 the markets were different. They were riskier, murkier and much more interconnected. Bankers often muttered: ‘the sooner this happens the better – because the longer imbalances build up, the worse the crash will be.’

“What we could see around us in Asia was scary enough, but our own icebergs were tiny compared to the one that would sink the unsinkable: the huge US mortgage-backed securities market.”

Watching the orchestra jump off the roof

Leahy recalls a now infamous statement by Citigroup Chief Executive Chuck Prince in July of that year: “When the music stops, (…) , things will be complicated. But as long as the music is playing, you’ve got to get up and dance. We’re still dancing.”

“Until then, we had thought – hoped – that someone was in charge,” says Leahy. “It was obvious to many of us at the time that what this statement actually said was that no-one, in fact, was in charge.”

As news of Lehman’s filing for Chapter 11 bankruptcy protection came across the wires just two short months later, members of Leahy’s team, which oversaw markets from FX and equities to debt and derivatives, huddled before their screens.

“That day not only did the music stop, but the entire orchestra jumped off the roof,” says Leahy. “The Jim Jones juice of the boom days was finished, that punchbowl was drained and, it seemed, a fatal hangover was coming, for all of us.”

And yet, the world outside the office did not reflect the reality of the screens on the desks. “Amazingly, we thought, the local coffee shop was still busy and full of chatter, the treadmills and bikes were spinning at the gym, the traffic had not stopped.”

“These people all thought this was a normal day,” he says. “They had no idea the world was about to go into free fall.”

The flight of the money changers

In the meantime, the world’s largest financial institutions ceased to operate, their trades being refused by each other. “The rest of the market looked on, lost,” he says. “If they could not trade, who could?

Leahy recalls US president Franklin D. Roosevelt’s 1933 inauguration speech, in the depths of the Great Depression, when he declared: “Money changers have fled from their high seats in the temple of our civilisation.”

“In 2008, the money changers had also failed in their duties and it’s clear we were all going to pay.

“History had repeated itself then,” says Leahy. “It’s not clear to me today it won’t repeat itself again”