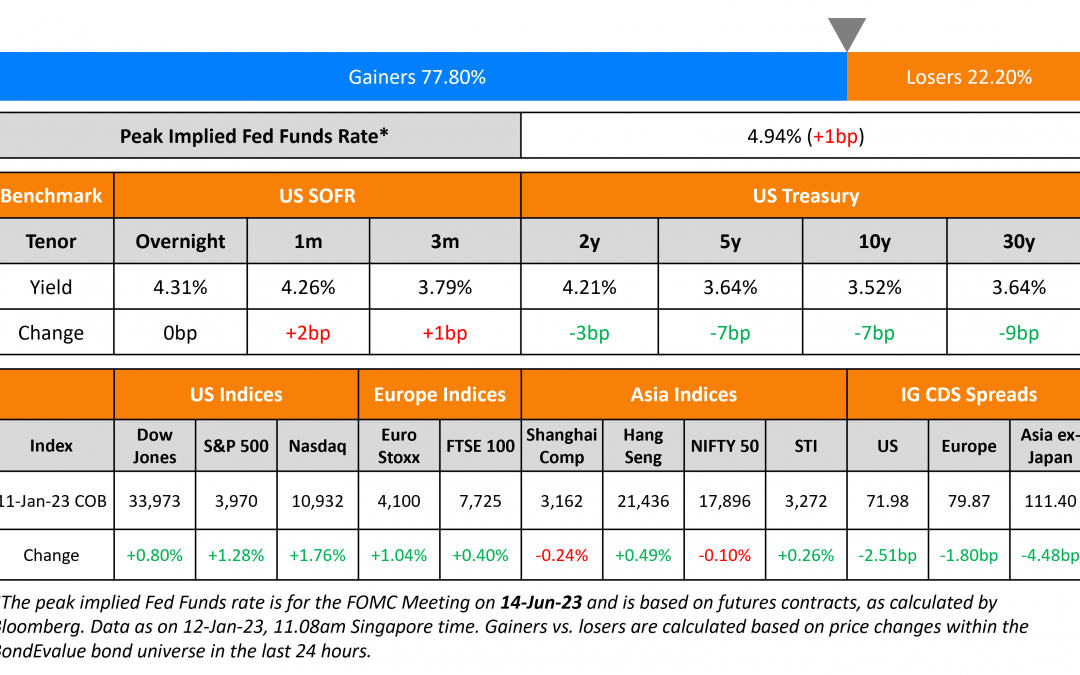 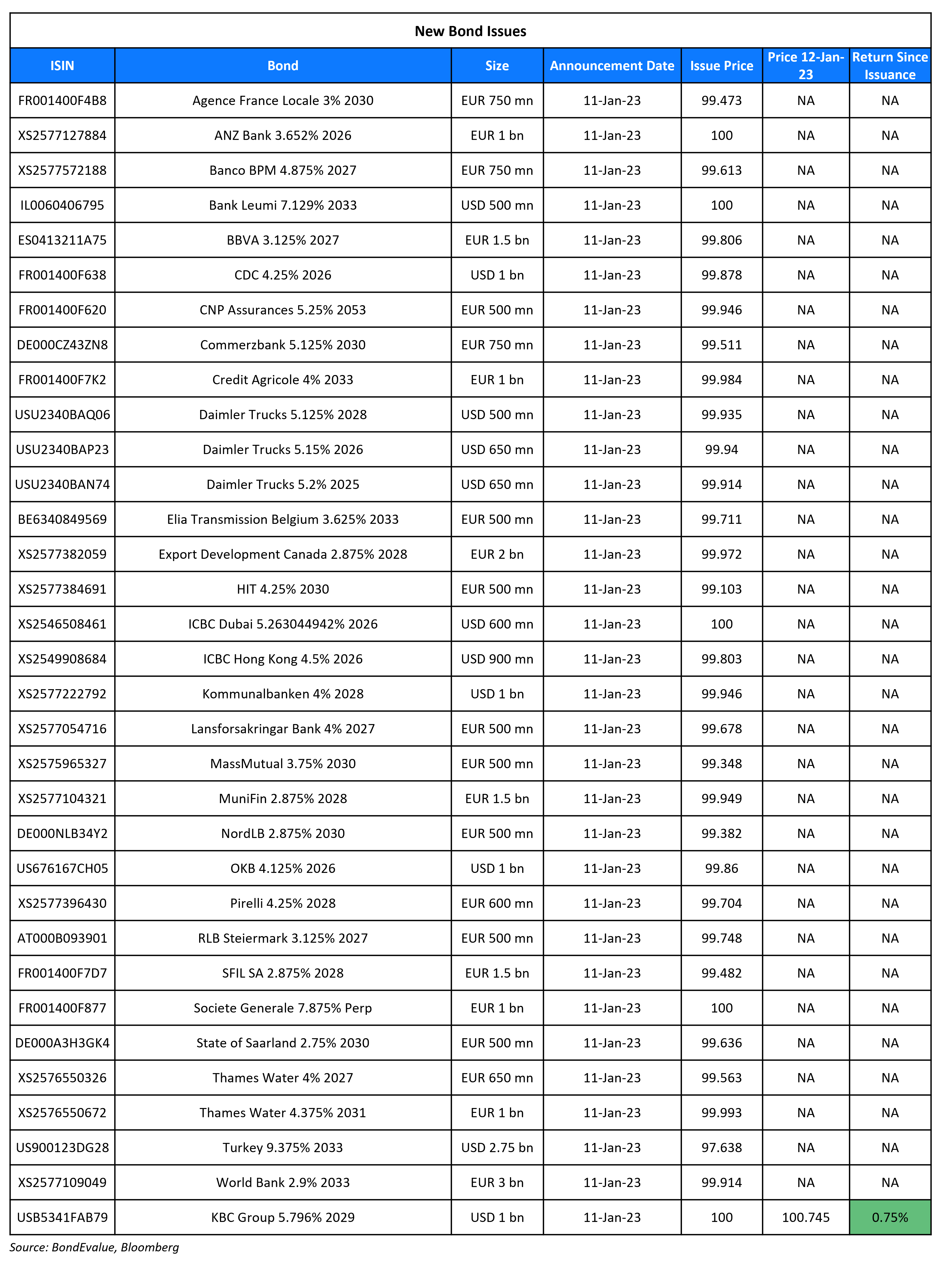 SocGen raised €1bn via a PerpNC6.5 AT1 bond at a yield of 7.875%, 50bp inside initial guidance of 8.375% area. The AT1 bonds (Term of the Day, explained below) are rated Ba2/BB/BB+, and received orders over €4.5bn, 4.5x issue size. The coupons are payable annually and are fixed until the first reset date of 18 July 2029. The bonds are callable at any date in the six month period preceding (and including) the first reset date. If not called, the coupon resets every five years at the 5Y MS+522.8bp and the payment frequency changes from an annual to a semi-annual basis. A trigger event would occur if the group’s consolidated CET1 ratio falls below 5.125%.

ICBC raised $1.5bn via a two-tranche deal from two of its branches:

The senior unsecured bonds have expected ratings of A1 by Moody’s. Proceeds will be used to (re)finance eligible green assets.

Additional Tier 1 (AT1) bonds are hybrid securities issued by financial institutions to meet their regulatory capital requirements. AT1s typically carry a provision wherein the instruments can be fully or partially written-down or converted to equity if the issuing bank’s capital ratio falls below a certain threshold. This is why AT1s are also known as contingent convertibles (CoCos). The key characteristics of AT1 bonds are: They have a perpetual maturity with a call option They are subordinated in nature, and the first line of debt to incur losses They can be written-down or converted into equity on the occurrence of a “trigger event” Coupons are usually higher as compared to other debt by the issuer, to compensate investors for the higher risk AT1s carry. However, coupons can be discretionary in nature.

On Pimco Says ‘Bonds Are Back’ With Recession Likely This Year

Baseline outlook for “a modest recession and moderating inflation… the potential for both attractive returns and mitigation against downside risks… may offer additional downside mitigation versus outer-circle assets in the event of worse outcomes… underweight duration in many portfolios. This reinforces the case for being overweight the Japanese yen, which we see as cheap in our valuation models and a position we would expect to benefit in a deeper-than-anticipated recession”

“The market thinks the Fed is playing without a playbook, since their forecasts have been wrong before and they’ve downplayed them in the past… headed for a recession, and that the Fed doesn’t quite yet get it.”

“Fed officials have turned more hawkish because investors aren’t listening to their warnings. Perhaps, Fed officials should listen to the bond market”

“Policy rates will still have to rise significantly. This means significant rate hikes at this winter’s remaining meetings”

“You could definitely argue that external bondholders would be better off seeking to close a restructuring deal with the current government. However, there’s likely to be enough opposition among creditors to frustrate such a process with many wary that whatever is agreed with the current government is unlikely to be upheld were there to be a shift in political power at the next elections.” 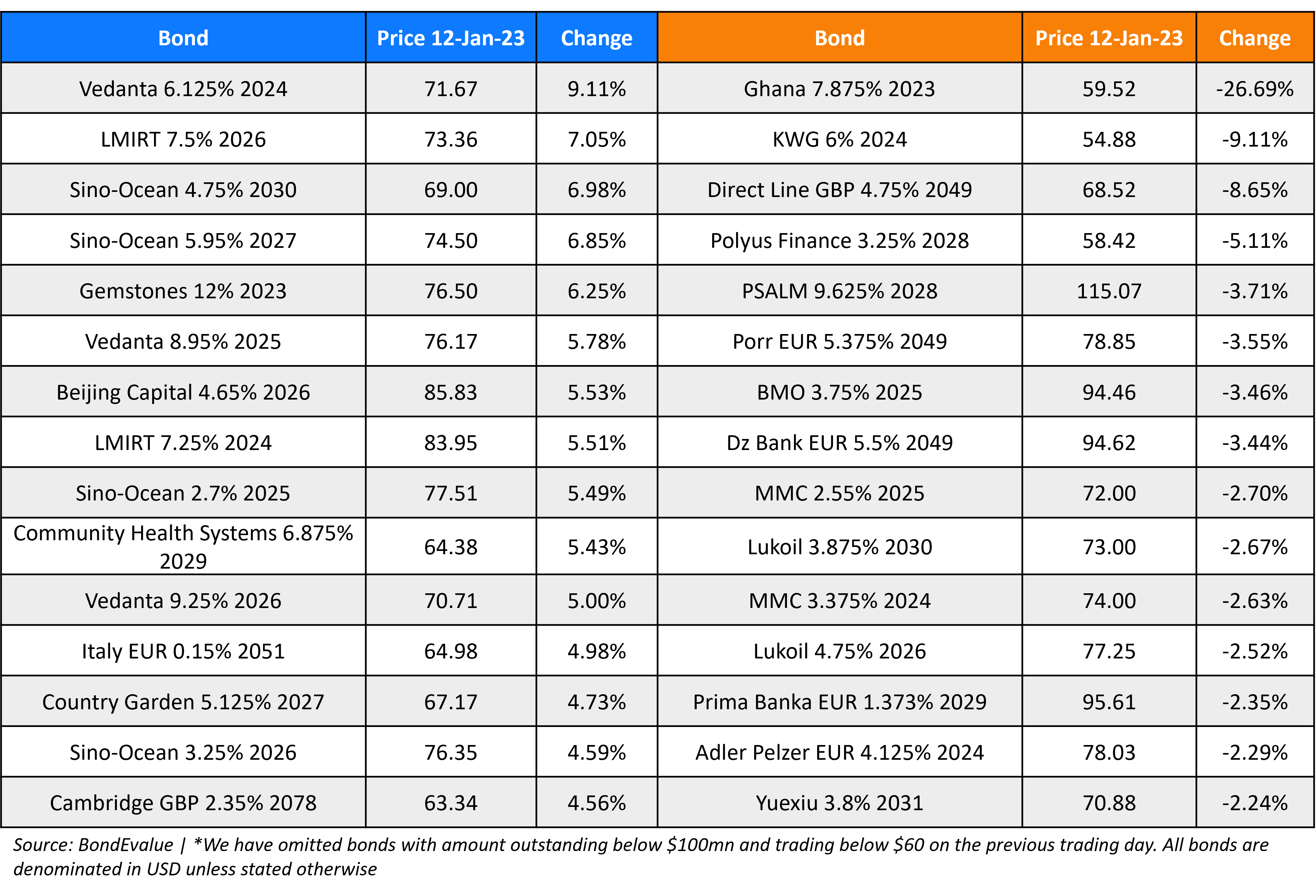