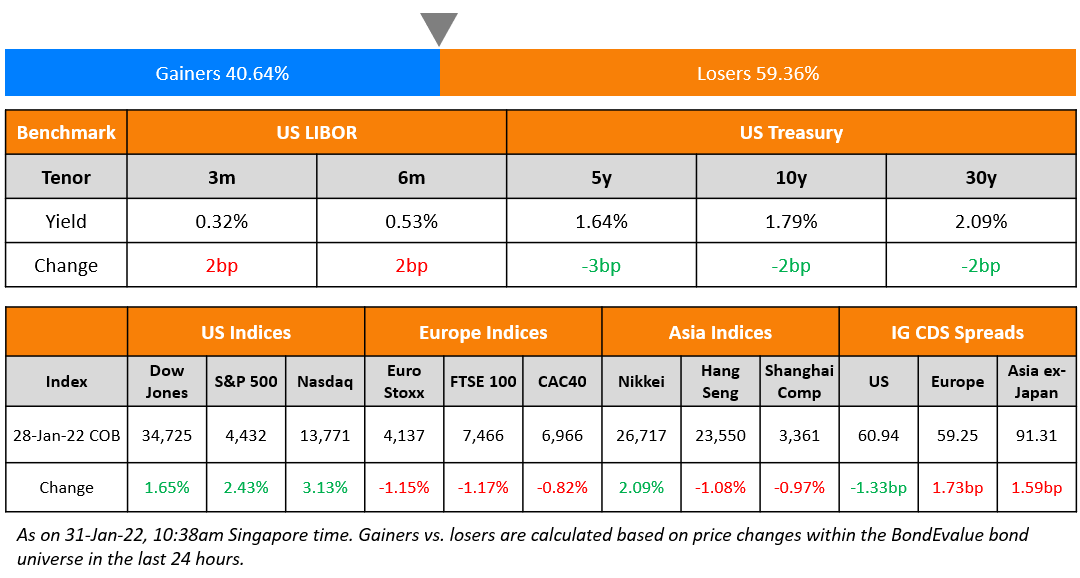 China’s manufacturing PMI came at 50.1 for January, just a tad inside expansion territory, beating expectations for a sub-50 print. The number was lower than December’s 50.3 print. Non-manufacturing PMI also declined to 51.1 in January vs. 52.7 in December. 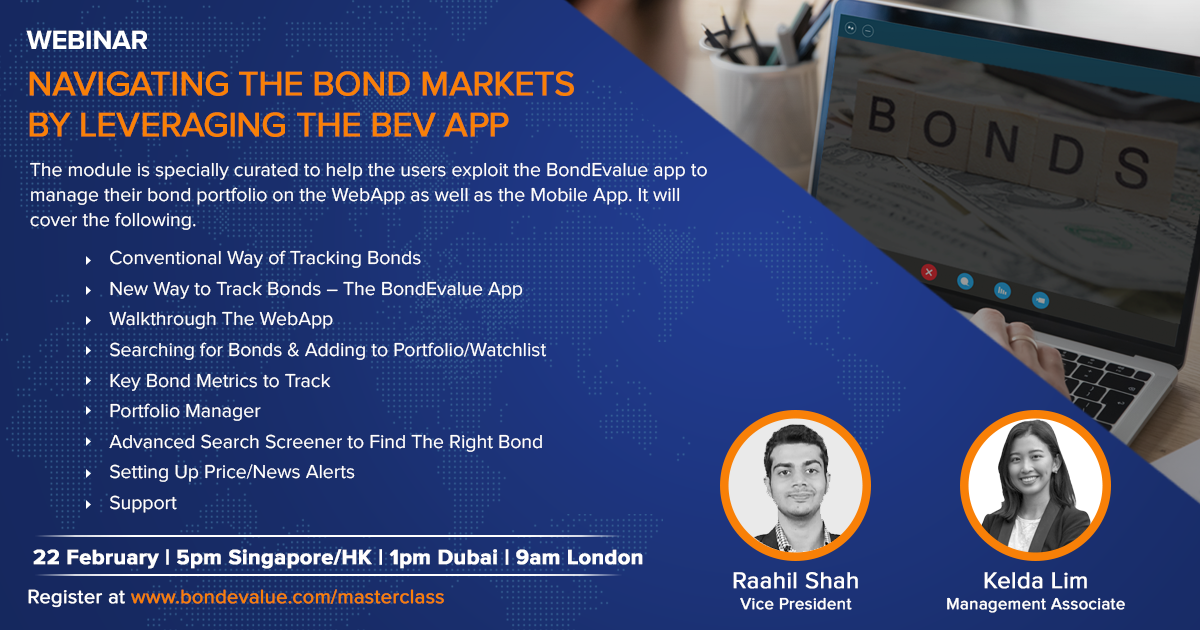 Risk parity refers to an asset allocation strategy wherein the allocation or weight to each asset class is defined based on the risk each of them contribute to the overall portfolio, rather than the return. Let’s take the example of a 60:40 portfolio, where 60% of the allocation to equities contributes 90% of the risk of the portfolio given that they are historically around 3x more volatile compared to fixed income securities. Given the concentration into equities, the portfolio return is dictated by the performance of equities. Risk parity avoids this concentration risk, by constructing more balanced and diverse risk-based portfolios. Under this strategy, a 60:40 portfolio would entail an allocation to equities such that it contributes 60% to the overall portfolio risk and thereby the weightage would typically be lower than 60% given the higher risk inherent to equities. It build out of Modern Portfolio Theory (MPT) that promotes portfolio construction that maximize expected returns given a level of risk. However as compared to MPT, risk parity allows for short selling and leverage.

“Every option is on the table for every meeting,” Bostic told FT. “If the data say that things have evolved in a way that a 50 basis point move is required or [would] be appropriate, then I’m going to lean into that… If moving in successive meetings makes sense, I’ll be comfortable with that.”

“We are now facing the reality of a much more hawkish Fed that will withdraw liquidity faster than expected. Terms and pricing will become more favorable to investors to bring the market back into balance”

“People are expecting a bunch of rate hikes, they’re expecting the (Fed) balance sheet runoff to be faster and sooner than people had expected even a couple months ago. Money has been pushed out to the far ends of the risk spectrum, because you couldn’t get anything out of the front end in Treasuries or investment grade … Now that the tide is kind of going back out, people don’t want to own the riskier stuff anymore”

“I don’t think spreads should widen in the corporate sector … corporates are in strong financial positions, they have benefited from two years of easy money”.

“Treasury will likely do cuts this time similar to those it did at its November refunding. But all bets are off after May, because the Fed is going to discuss balance-sheet runoff over the next couple meetings. And Treasury needs will have to rise commensurately.”

“At this point, the pace of supply is still set to outstrip financing needs, so further cuts to nominal coupons across the curve are warranted” 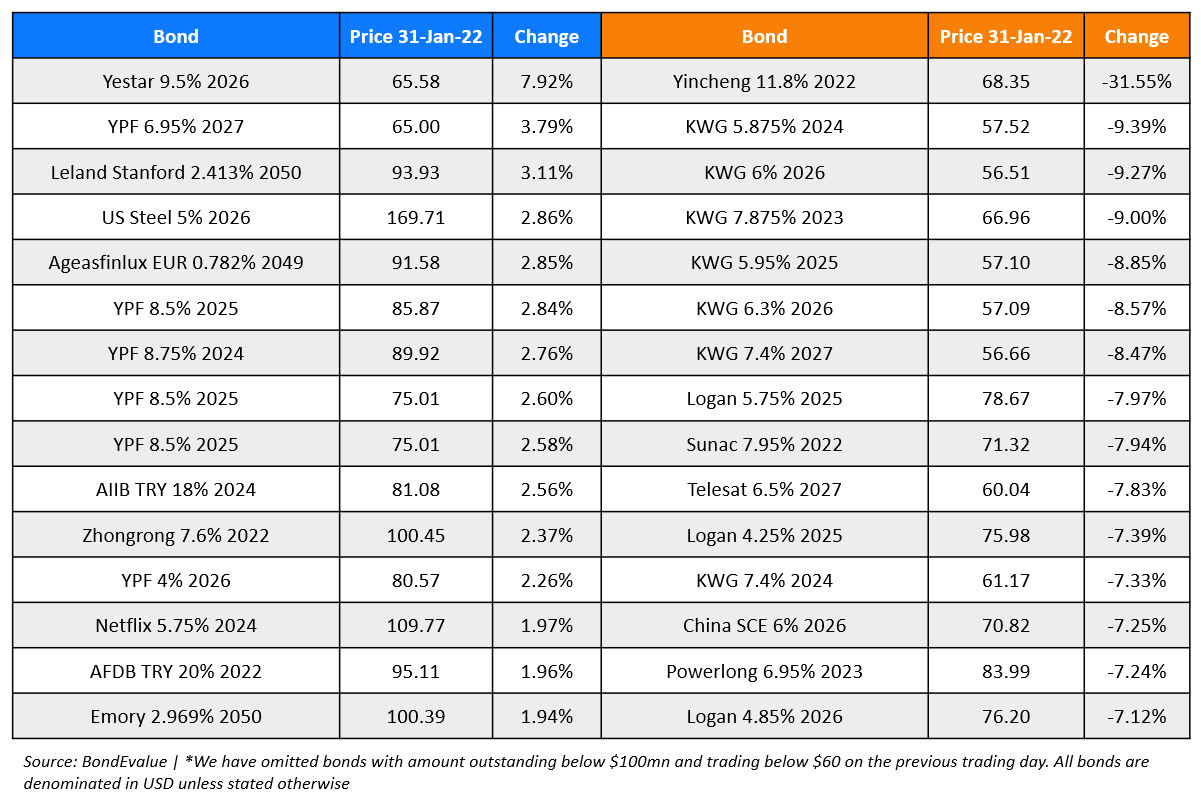