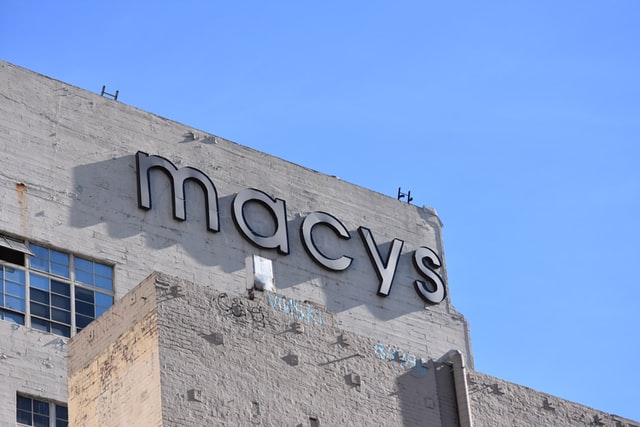 American retailer Macy’s raised $500mn via an 8Y non-call 3Y (8NC3) junk-rated bond priced on Tuesday at par to yield 5.875%, 37.5bp inside the wide-end of initial guidance of 6.00-6.25%. The bonds, maturing in April 2029, have an expected rating of B/BB. Proceeds from the issuance, along with cash, will be used to fund a tender offer for its bonds maturing in the next four years carrying a coupon of between 2.875% and 7.6%, as per Bloomberg. The new issuance comes a week after the company reported strong Q4 earnings, its first quarterly profit in a year beating expectations. Government support coupled with gradual store re-openings have led to an impressive rally in the retailer’s bonds, with its 8.375% 2025s issued last June at 100 now trading at 110.6 yielding 3.08%. The new bonds are priced 109.5bp tighter than its older 6.7% bonds due September 2028, which are second lien bonds ranked lower to the new senior unsecured bonds.