Macy’s Upgraded to BB+ by S&P 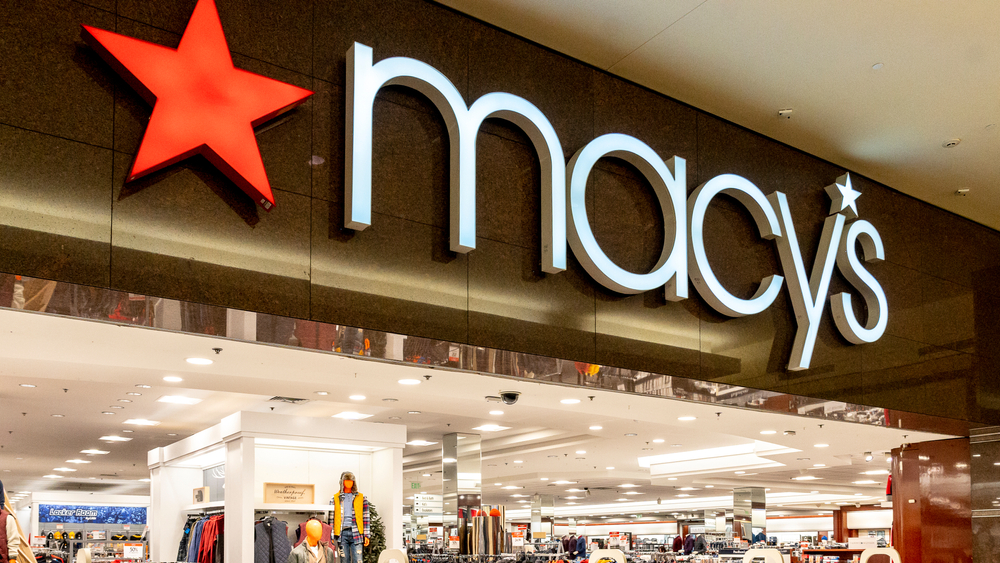 Macy’s was upgraded to BB+ from BB by S&P. This comes on the back of the American retailer improving its liquidity and operating performance while maintaining credit metrics lower than S&P’s leverage threshold of 3x. S&P notes that Macy’s performance has normalized to pre-pandemic levels after an unusually strong previous year. In its latest quarterly results ended October 2022, Macy’s reported operating profits of $192mn vs $523mn last year. Its revenues were at $5.2bn, down 4% and net income stood at $108mn vs $239mn last year. Gross margins for the quarter were at 38.7%, down from 41.0% last year. Macy’s is currently in the middle of turnaround plan, known as ‘Polaris’, that has included store closures, investments in e-commerce and drawing younger customers to its stores. The retailer raised its annual adjusted EPS forecast to $4.07-4.27, up from its previous range of $4-4.20. Its cash and cash equivalents stood at $326mn vs. $316mn last year.

S&P expects Macy’s gross margin to compress by 300bp for 2022 and its Q4 EBITDA to decline by 35% YoY. The rating agency noted that Macy’s has made “significant progress deleveraging its balance sheet in recent years” and believes it will pay down more of its bonds due. Also, the inventory management by Macy’s is set to see the company outperform peers with inventory levels were up 4% YoY this quarter.