Masala Bonds – Everything You Need to Know 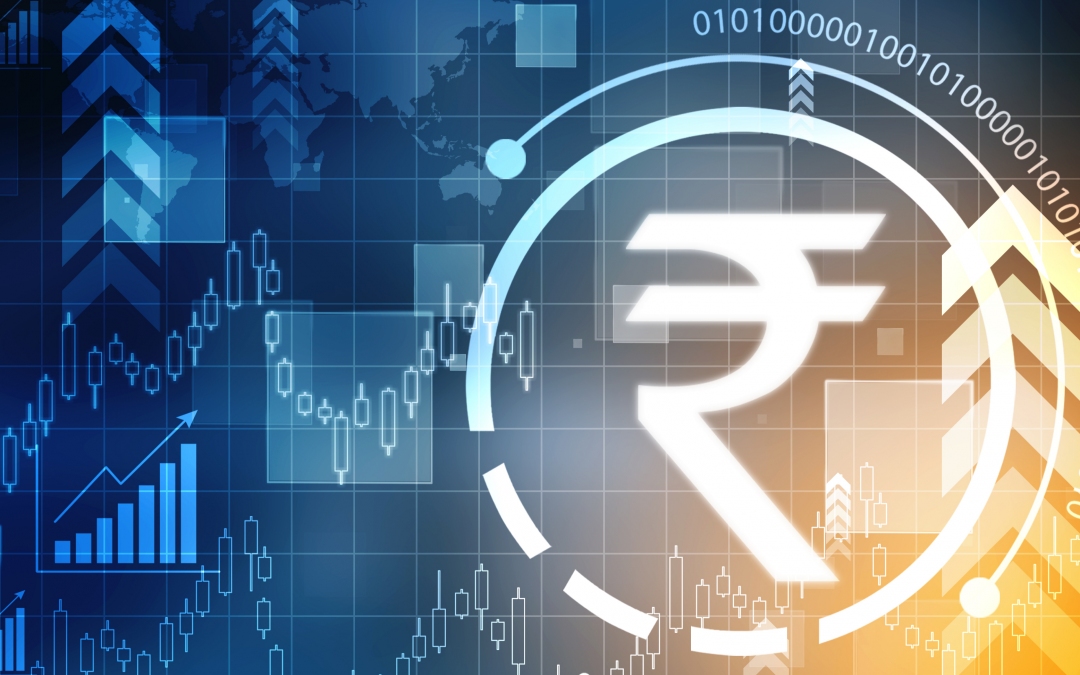 What are masala bonds?

The unique feature of masala bonds is that Rupee currency risk is borne by bond investors instead of bond issuers as it would be if an Indian bank or corporate were to issue in a foreign currency. This means that a masala bond investor’s return will be lower/higher than the stated yield if the INR depreciates/appreciates against the USD during the lifetime of the bond.

Masala bonds are typically issued by Indian entities that are looking to raise debt in the overseas market. Current top issuers of masala bonds are HDFC Ltd, NTPC Ltd and Indiabulls Housing Finance. Masala bonds are attractive to bond issuers as it helps them tap foreign investor demand without taking on foreign currency risk.

However, investors prefer shorter duration bonds to limit risks such as that attributed to the economy or currency changes which may happen over longer periods of time. This is one of the reasons why most local currency bonds including masala bonds have a shorter tenor (typically 3 to 5 years). 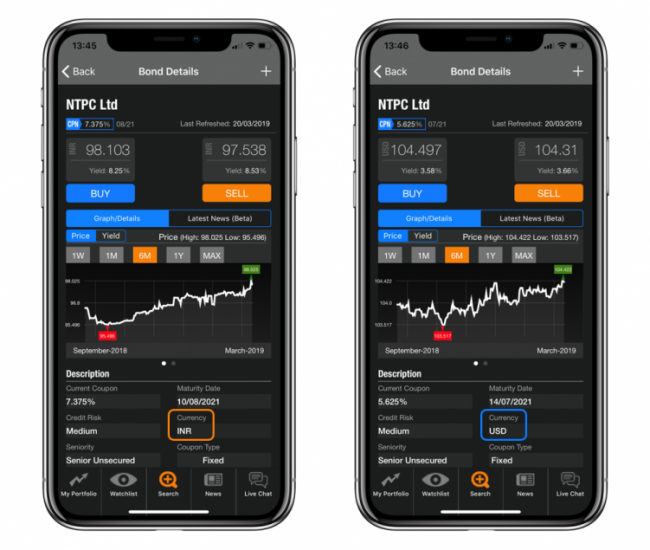 For a like-to-like comparison, we have selected bonds that mature within one month of each other. As can be seen in the table above, the NTPC masala bond due 2021 yields 8.39% if held to maturity. This is 4.77% higher than the yield on NTPC’s USD denominated bond due 2021. This explains why foreign investors are drawn towards local currency bonds like masala bonds.

Do other countries have local-currency offshore bonds?

Track masala bonds along with USD denominated corporate and sovereign bonds conveniently on the BondEvalue Mobile App or WebApp. Register for a free trial via the below links!