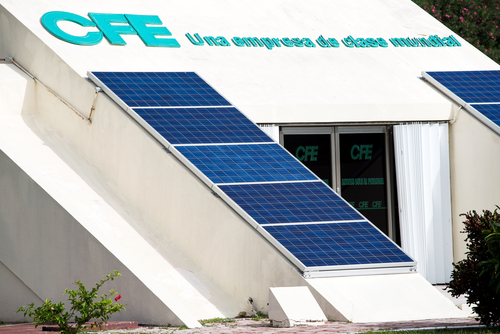 A reform bill of Mexico’s electricity market put forward by President Andrés Manuel López Obrador (AMLO) has been suspended by a court just two days after it became law. Mexico’s Zuma, France’s EDF and Spain’s Naturgy had sought injunctions against the bill, which was granted by court provisionally. In order to prevent distortions in the market, the injunction will be extended collectively. This ruling marks a victory for the private sector who slammed this reform as unconstitutional, expropriating and violating international trade treaties.

The reform, which was approved rapidly, changed the sequence in which electricity is dispatched into the grid, favoring the state-owned utility company Comision Federal de Electricidad (CFE). “Given all the precedents at play here, it’s not really surprising that injunctions were granted less than 48 hours after the ‘reform’ was published” said Pablo Zárate, FTI Consulting managing director. Courts have halted the government’s previous attempts to overhaul the electricity sector to favor CFE, which included amendments to clean energy certificates to incentivize green power investments. The Supreme Court had also found earlier attempts by the energy ministry unconstitutional.