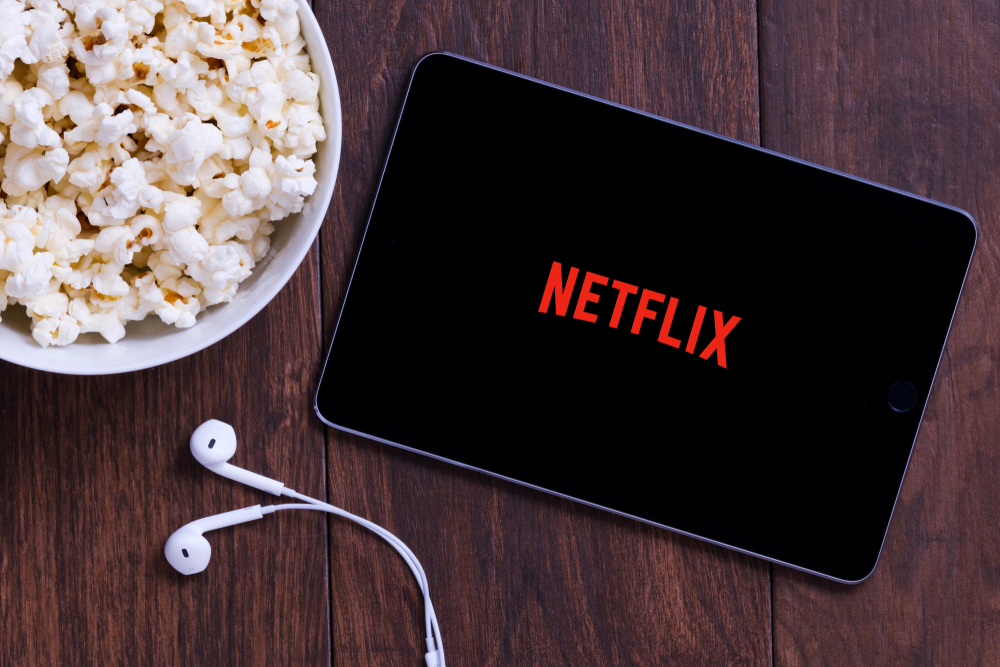 Netflix reported a 200,000 drop off in paid users during its Q1 2022 results, its first decline in a decade, since October 2011. This comes after Netflix previously told shareholders that it expected to add 2.5mn net subscribers during the first quarter. It now forecasts a loss of 2mn global paid subscribers for the second quarter. Netflix noted that suspension of its service in Russia and winding-down of all paid memberships there resulted in a loss of 700,000 subscribers. Ex-Russia, the company would have seen 500,000 net additions, it said. Net income during the quarter fell 6.4% YoY to $1.6bn while revenue rose 10% to $7.9bn. “Our revenue growth has slowed considerably”, they noted, adding that password sharing and overall competition in the sector were leading to revenue headwinds.