Noble Group Shareholders Vote to Go Ahead with Restructuring Plan 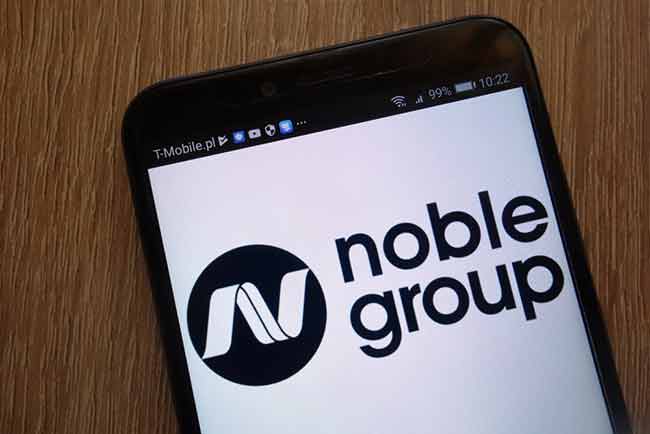 Noble Group’s shareholders voted overwhelmingly at a special general meeting, held earlier this week and attended by some 222 registered shareholders, to push through its $3.5 billion debt-for-equity rescue plan.  This latest outcome paves the way for the commodities trader to revamp itself, whereby under a controversial restructuring plan, Noble will hand over a bulk or 70% of its equity to senior creditors, 10% to management and the rest to existing shareholders.  Noble chairman Paul Brough said that in proposing this structure, “the board has fulfilled its commitment to avoid insolvency” and as such had already secured irrevocable undertakings from shareholders owning some 30% even before the meeting started.  The scheme had also earlier secured an aggregate of 86% of existing note Creditors and existing revolving credit facility lenders who provided their irrevocable undertakings.

Noble’s restructuring plan has drawn vociferous attacks since it first laid out the details in early 2018, especially because the team leading the troubled company is viewed as essentially the same team that critics say is responsible for the company’s woes.  Indeed, less than 24 hours after Noble won shareholder approval for the deal, long-standing critic Michael Dee, a former senior managing director at Singapore state investment firm Temasek Holdings Pte, said the revamped company will struggle to recover and should not be allowed to list shares in Singapore.  Dee espoused that “interest rate on the debt is way too high for a commodity trader”, highlighting that some of the new debt Noble will be issuing will have payable-in-kind terms.  The restructuring circular outlined New Noble’s planned borrowings, including up to $1.7 billion in bonds, in addition to trade finance, with interest rates on the bonds ranging from 5 to 10%, some rising over time.  Other borrowings have payable-in-kind terms, with some having pay-if-you-can in cash or payable-in-kind features, meaning that unpaid interest would become part of the principal.