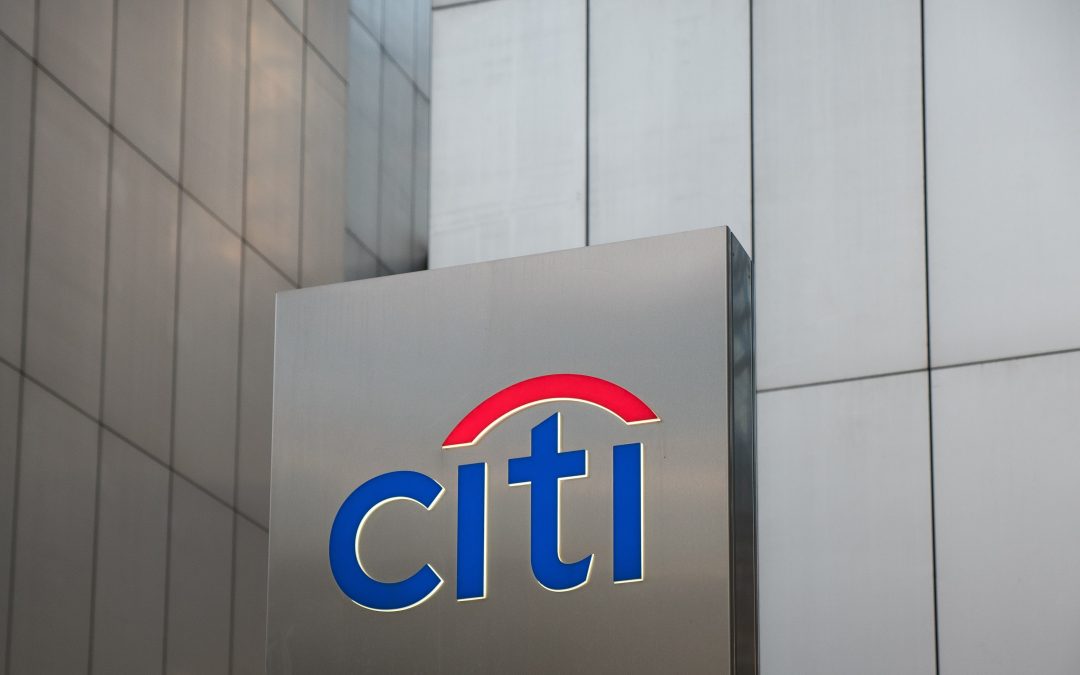 A US District in New York ruled that Citigroup would not be allowed to recoup ~$500mn from Revlon lenders that it had erroneously transferred the funds to on August 11 last year. While the court did not dispute that the funds were transferred by mistake and exceeded the interim interest payments Revlon intended to pay to its lenders, it denied the claims set forth by Citi. Last year, Revlon had asked Citi, its administrative agent, to pay interest worth $7.8mn to the 2016 Term Loan lenders. Instead, the bank accidently transferred the principal and the interest amounting to $900mn to Revlon’s lenders. While almost ~$400mn was returned by a few lenders, 10 asset managers including Brigade Capital Management, HPS Investment Partners and Symphony Asset Management refused to return the funds stating that Revlon had defaulted on its loan and thus the transferred amount was due to them, which had prompted Citi to file the case. In the ruling, judge Furman said, “The non-returning lenders believed, and were justified in believing, that the payments were intentional. To believe otherwise – to believe that Citibank, one of the most sophisticated financial institutions in the world, had made a mistake that had never happened before, to the tune of nearly $1 billion – would have been borderline irrational.”
Citigroup’s 8.125% 2039s and 6.675% 2043s were down 1.47 and 1.5 points to trade at 170 and 153.1 on the secondary markets.
For the full story, click here