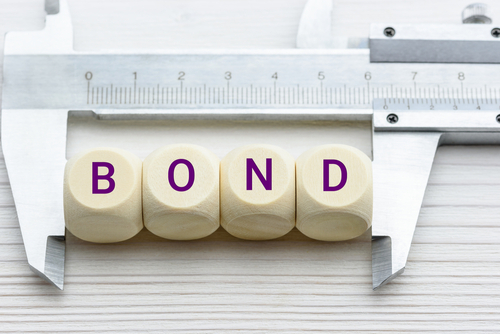 Pakistan has hired bankers for a foreign currency bond issue as per sources. The banks mandated include Deutsche Bank, JPMorgan Chase, Credit Suisse, Standard Chartered and Emirates NBD Bank PJSC. Pakistan, rated B3/B-/B-, and the IMF had reached an agreement on a package of measures to complete “second to fifth reviews of the authorities’ reform program” supported by the IMF Extended Fund Facility (EFF) last month. This would release $500mn pending the board’s approval. This is part of a bailout program to avoid bankruptcy two years back amounting to SDR 4.27bn (~$6bn). As per Bloomberg, Muhammad Umar Zahid, of the Ministry of Finance, said in a webinar last month that Pakistan is expected to raise more than $1.5bn in global bond markets provided conducive market conditions. It was also setting up a medium-term note (MTN) program that would keep it registered for 12 months instead of a single transaction. Pakistan last issued a dollar bond in December 2017. Pakistan’s USD 7.875% 2036s are currently flat at 103.25, yielding 7.5%.