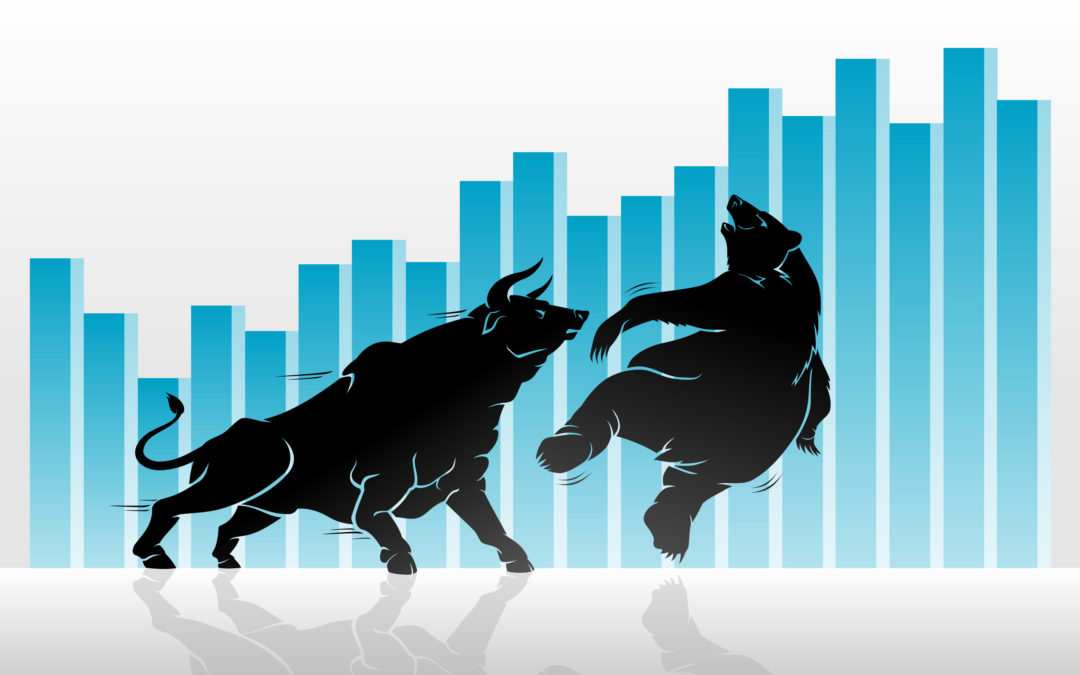 The bond markets continued its upward movement throughout August even as a late-July Federal Reserve meeting increased chances of the central bank reducing its $4.5 trillion balance sheet in the near future, and after three Fed rate hikes in the past nine months.  At the start of 2017, most strategists predicted 10-year U.S. Treasury yields to be 0.5% higher than 2.117%, last Thursday’s close, which was the lowest level of the year.  Lower than expected inflation, a slower tax system overhaul and geopolitical troubles due to North Korea are but some of the reasons offered by analysts for the anomaly in bond prices.  As we start a new week, the slightly less than predicted increase in August non-farm payrolls data of 156,000 vs. 180,000 released last Friday might be further ammunition for a continued rally in the bond markets