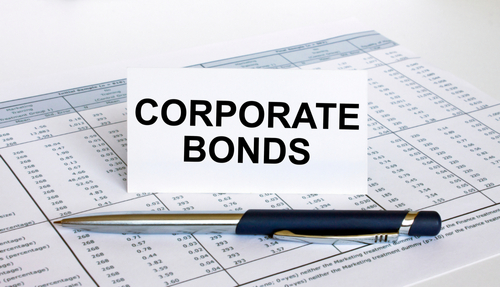 Chinese developer RiseSun’s unit RongXingDa Development (BVI) Ltd., filed a Chapter 15 petition in the US for recognition of a foreign proceeding, according to a Monday court filing in the Southern District of New York, as per Bloomberg. RiseSun said, “The petition is not for bankruptcy, but for the relevant United States court to recognize the BVI Scheme arrangements for its offshore debt exchange… The BVI Scheme is progressing well and will settle shortly after the BVI court order in March.” Rongxingda Development (BVI) Ltd.’s 8% bonds due April 2022 were flat at 33.5 cents on the dollar.

Ronshine is said to have hired Guotai Junan Securities as its financial adviser and Linklaters as legal adviser for a proposed debt exchange of its $456.5mn 10.5% dollar bonds due March 1, 2022, as per Debtwire. The bonds were up 2.4 points to 63.9 cents on the dollar. Further, Ronshine is also said to be seeking an extension on two other dollar bonds via an exchange offer – its $688mn 8.75% bond due October 2022, and its $415mn 8.95% bond due January 2023. However, there was no exchange filing related to this on HKEX as of the time of writing.