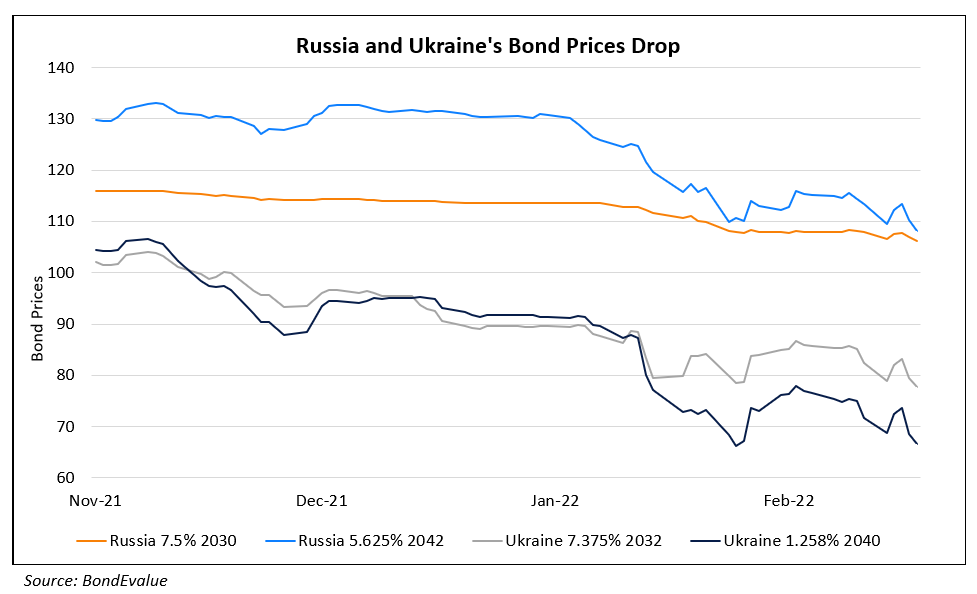 In a last ditch effort towards diplomacy, French President Emmanuel Macron proposed to hold a summit for US and Russian leaders. As per a statement from France, Biden and Putin have “accepted the principle” of a summit on the condition that Russia does not invade Ukraine. This comes after grave warnings from the US of an invasion within days, with tensions rising further after Belarus announced an extension of Russian military drills in the country that were to end on Sunday. US satellite imaging company Maxar said that new Russian military deployments have been in forests, farms and industrial areas as close as 15km from the Ukraine border, a change from what was seen in recent weeks, Reuters reports. Czech Prime Minister Petr Fiala said in a TV interview, “It is not an exaggeration to say that Europe is a step away from war, which was something unimaginable not long ago.”