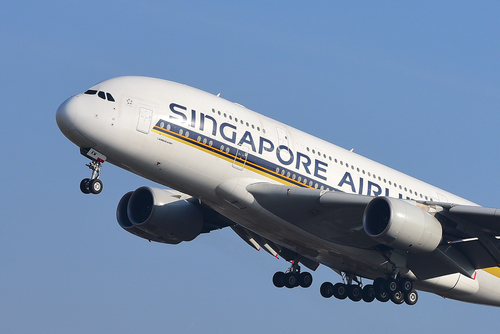 Singapore Airlines (SIA) and Tata Sons have agreed to merge the airline carriers Air India and Vistara subject to regulatory approvals. The merger is set to be completed by March 2024. SIA will acquire a 25.1% stake in Air India for $250mn, taking its total share in the airline to $615mn. SIA plans to fully fund this investment with internal cash which stood at S$17.5bn ($12.9bn) as of 30 September 2022. Both SIA and Tata have also agreed to participate in additional capital injections, if required, to fund the growth and operations. Air India was acquired by Tata Group in January, with the latter’s privatization taking place. SIA said that the merger would “bolster SIA’s presence in India, strengthen its multi-hub strategy, and allow it to continue participating directly in a large and fast-growing aviation market”. SIA and Tata also noted that the move would strengthen ties between both companies.