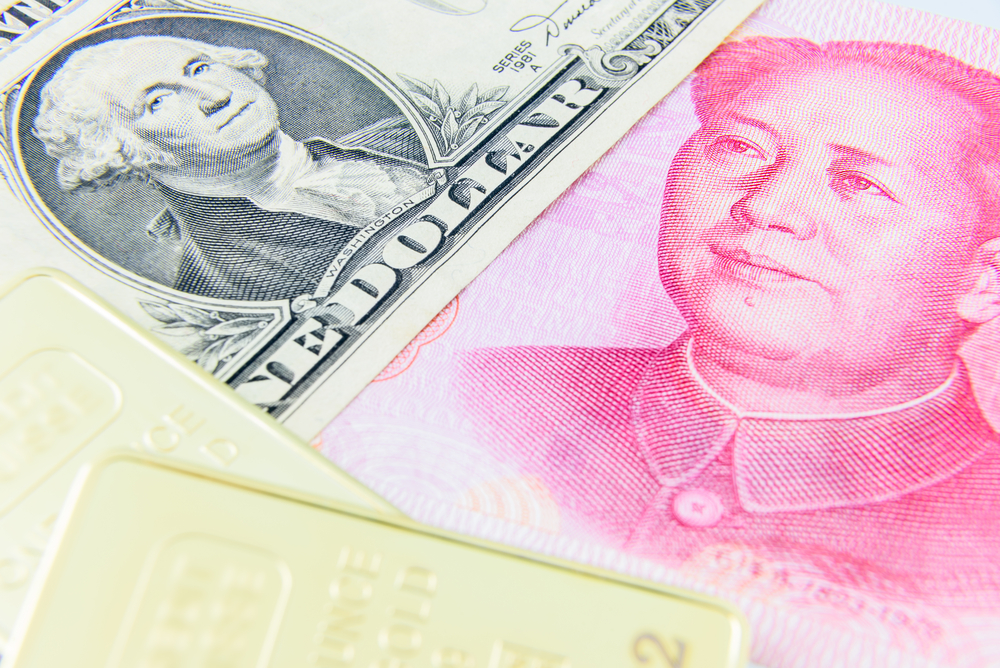 The size of China’s outstanding dollar-denominated debt is staggering, to say the least. At current, it stands at 20 times of the size since the 2008 global financial crisis, which is approximately just over half a trillion dollars. With reference to the Fed’s decision to delay their first interest rate hike in the September of 2015, the size of China’s bond market today sparks further threats to the Fed’s policy deliberations.

While the Fed does not yet take cues from the financial risks stemming out of China, the wave of debt that are due to mature poses a serious concern. According to BIS data, 20% of China’s dollar-denominated bonds would mature in a year, and according to Reuters, more than 50% are due in the next five years.

Still, “[China is] not as reliant on external debt,” Dallas Fed Chief comments. In contrast, the bigger risk that is present is perhaps local currency debt, which are estimated to be thrice the size of its economy. With China’s entry into the trillion dollar bond market, policy makers in U.S. have to constantly weigh in how marginal factors can trigger major downstream effects, not only in their local sphere, but global ones as well.