Spanish Bonds Favoured By Japanese Investor Ahead of Elections 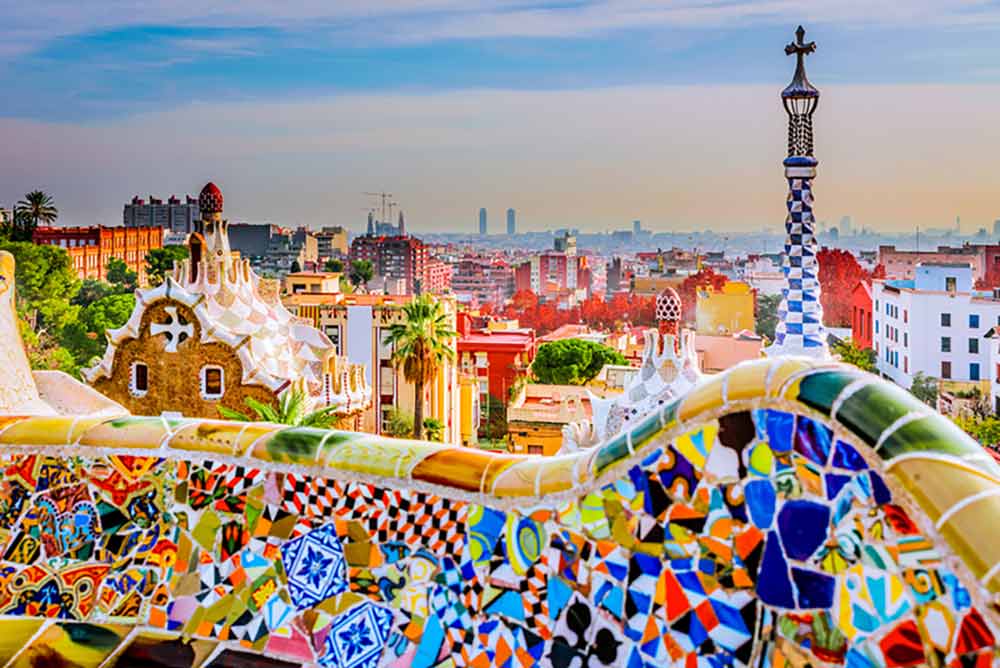 Mitsubishi UFG Kokusai Asset Management Co., whose assets are the equivalent of $121 billion, is buying bonds from Spain despite looming political uncertainty due to the upcoming elections, the country’s third in 4 years.  The investor’s executive chief fund manager in Tokyo, Tatsuya Higuchi, says that better economic fundamentals than some of the euro blocs’ other major economies means that Spanish bonds have more potential to outperform.  His optimism on the country’s bonds is such that Spain’s debt made up 12.3% of Mitsubishi’s flagship Global Sovereign Open fund at the end of January, the fund’s highest single-country holding after U.S. Treasuries.

Other Japanese investors have been bullish on Spain’s prospects.  As high dollar-hedging costs affect the returns that Treasuries give to investors, Europe has become more attractive to Japanese funds.  Spain in particular shines through having superior economic growth and low levels of volatility, with hedged returns from Spanish debt for Japanese investors exceeding those from U.S. and German bonds over the past year.  Higuchi believes that the elections, once out of the way, will turn investor focus to Spain’s strong economy and that the new government is expected to continue pursuing a policy that will encourage productivity to help the overall economy.