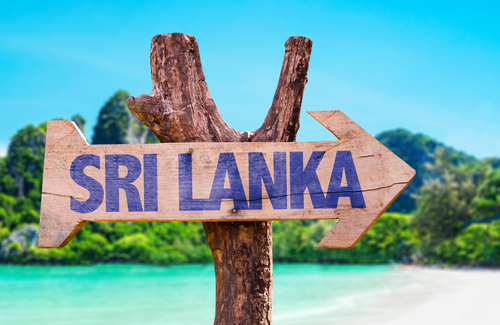 Sri Lanka has postponed its debt restructuring talks until after central bank and treasury officials clarify concerns of the international creditors. The talks were initially expected to be held last Thursday, and no new dates for the talks have been decided yet. Sri Lanka began IMF talks months ago, when the IMF agreed to support Sri Lanka with SDR 2.2bn (equivalent to $2.9bn) under its Extended Fund Facility (EFF) under a 48-month arrangement. At the time, by mid-November, the country was aiming for financing assurances from private sector public creditors and was hoping to reach an agreement in principle with all its creditors by 2Q 2023. However, as of today, Sri Lanka is yet to secure financing assurances from key creditors including China, Japan and India before the IMF funds can be disbursed. State minister Shehan Semasinghe said, “We are focusing on financing assurances. As of now no bilateral creditor has informed us that they are not going to support us”.

In related news, Sri Lanka’s dollar bondholders are likely to bear higher restructuring costs than domestic lenders as per Bloomberg economists. They note that offshore holders may see a 40% haircut in a restructuring while domestic creditors may see a smaller 17% haircut. They however add that rupee lenders will suffer an additional implicit inflationary haircut, ensuring a parity between the two different creditors as per their calculations.

Sri Lanka’s dollar bonds were trading ~0.3 points higher at over 29 cents on the dollar.