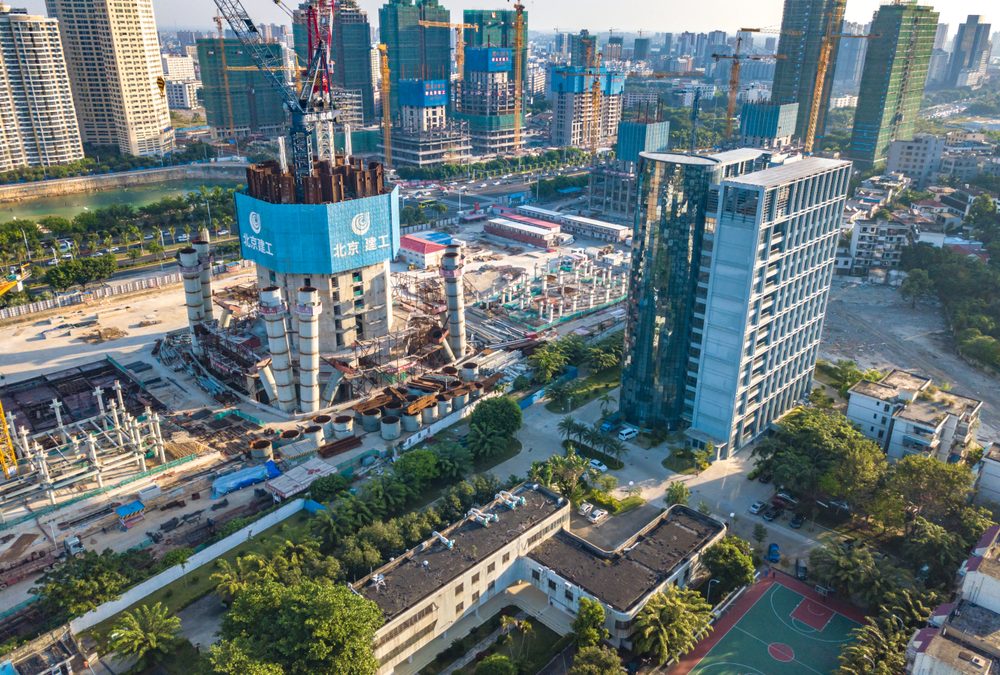 In a statement on Friday evening, Sunac China came out saying that they might miss an RMB 400mn ($59.8mn) installment payment on its RMB 4bn ($598mn) onshore bond. It cited its inability to gather sufficient funds amid liquidity issues arising from China’s pandemic restrictions and considerably slow sales. Sunac has reported only RMB 98.8bn ($14.8bn) of home sales so far this year, 59% lower than RMB 242bn ($36.2bn) at this time last year. SCMP notes that the Chinese developer intends to “work out an adjusted payment plan based on the financial conditions.” Originally due on May 15, Sunac had already extended the bond in question by 18 months after reaching an agreement with creditors. They paid the first installment of RMB 400bn ($59.8mn) on May 15. It is scheduled to repay the second installment of the same amount on June 30 and the third installment of RMB 600mn ($89.7mn) on September 30. Meanwhile, SCMP also adds that Sunac is struggling with its offshore bonds at the same time. It defaulted on its 7.25% 2023s on May 11, 2022 after missing its coupon payment.