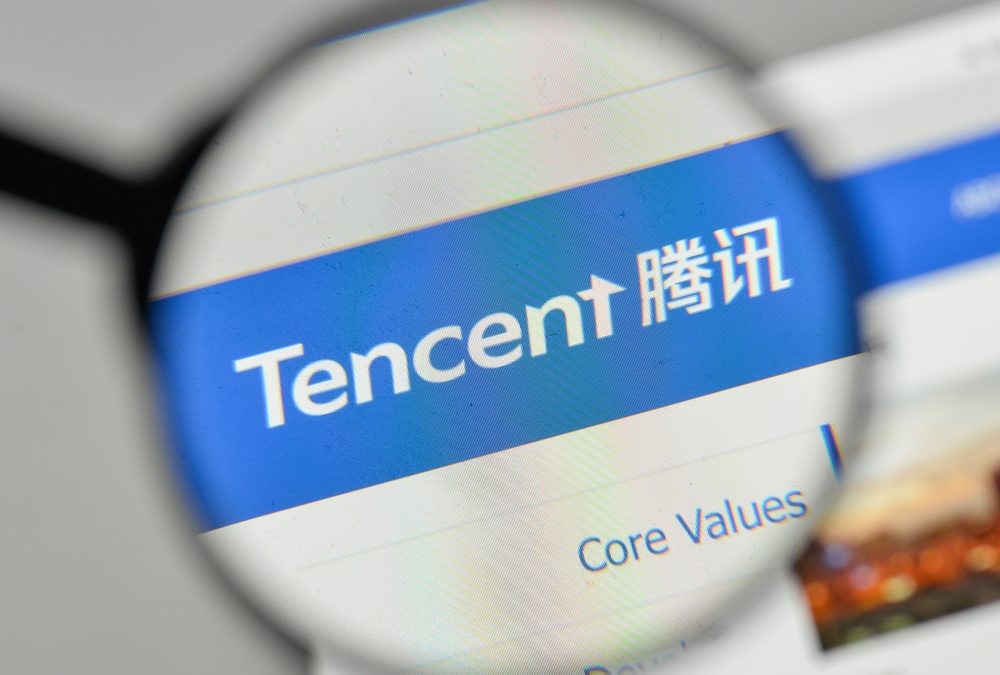 Tencent Holdings Ltd. sold US$5 billion in bonds last week, in 3 tenors spread over 4 tranches.  This was the A2-rated Chinese Internet company’s biggest U.S. dollar offering and its first debt issue since February 2015 when a total of $2.1 billion of bonds was priced.  Tencent’s first foray into the international debt capital markets was in 2014, when it sold $2.5 billion.

Warmly received by investors, with orders of more than $41 billion across all tranches but skewed toward the 10-year portion, the bonds rallied on initial trading.  Spreads on all four tranches narrowed by 1.5-6 bps when the bonds became free-to-trade.