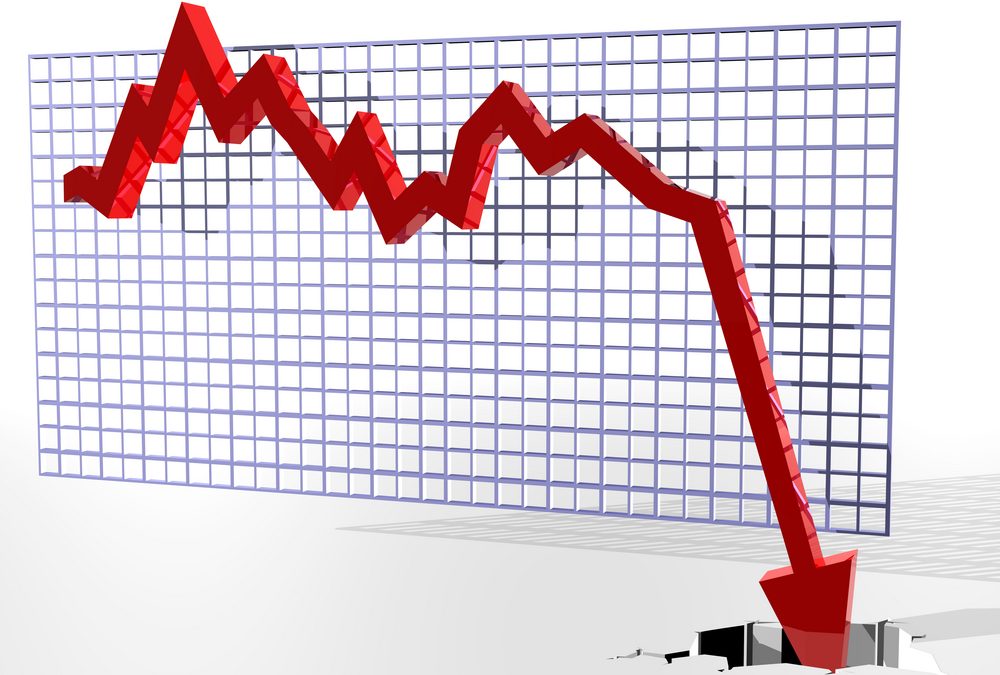 Tesla’s $1.8 billion 5.3% bonds due 2025 fell late last week to an all-time low as Chief accounting officer Dave Morton resigned after just a month with the company and amid new alarming antics from CEO Elon Musk, who smoked weed and drank whiskey during an interview.  The bonds fell to 82.03 cents on the dollar to yield 8.89%, down from 93 cents on the dollar, its pricing on 7th August, the day Musk announced he had secured funding to take Tesla private.

The electric automaker has $9.5 billion in long-term debt as of the end of the June quarter.  International credit ratings agency Moody’s, who cut Tesla’s corporate rating to ‘B3’ from ‘B2’, with a negative outlook, and downgraded its senior unsecured notes to ‘Caa1’ from ‘B3’, in March this year, did so citing “significant shortfall” in the Model 3 production rate and a tight financial situation characterised by “very high credit risk”.

Tesla had lost nearly $2 billion last year, and through the first 6 months of 2018 has burned through about $1.8 billion in cash after capital investments, leaving $2.2 billion in cash as at the end of June.  Some investors are skeptical that the company only has enough cash to sustain itself for “another six to nine months.”