Turkish Institutions have $8bn to Repay in November, Highest in the next 10 Months 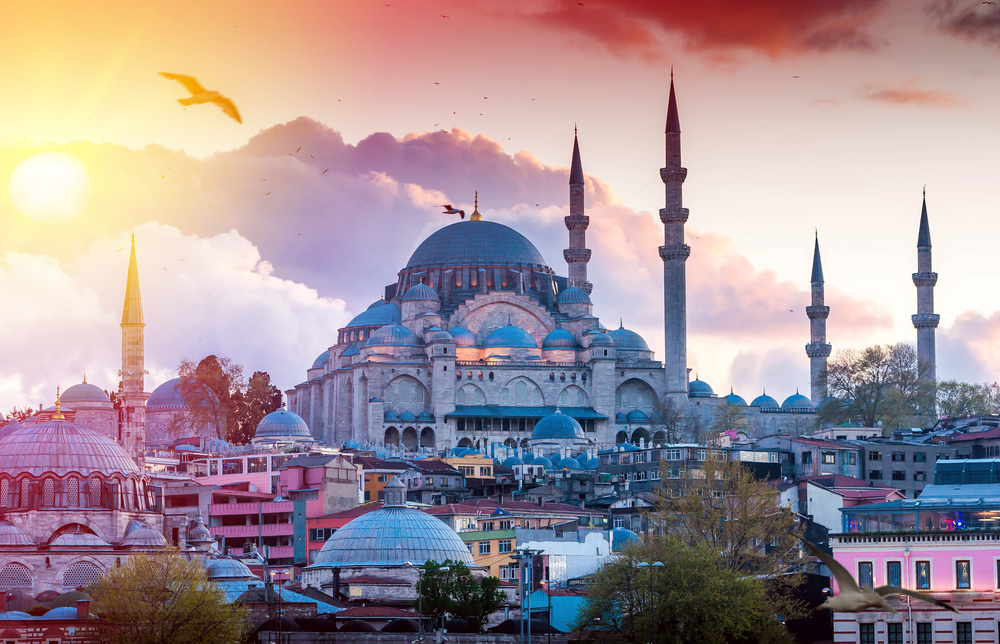 Turkey’s corporates, banks and government have a combined $13bn in external debt due through November and December, of which $8bn is due in November. This is the largest amount due over the next 10 months as per Bloomberg data. Bloomberg notes that these repayments tend to increase demand for foreign currency, thereby adding downward pressure on the lira. Further, as the government expects gas consumption to rise 25% in 2021, there is likely to be an increase in demand for natural gas from overseas sources that will also lead to a higher demand for dollar, that could further weaken the lira. Given the current backdrop of the central bank cutting rates twice in September, it underlines the risk of such actions on the economy, which relies heavily on external financing. The lira is already down 25% YTD to a record low and continues to trade weak at 10.01 to the US dollar.