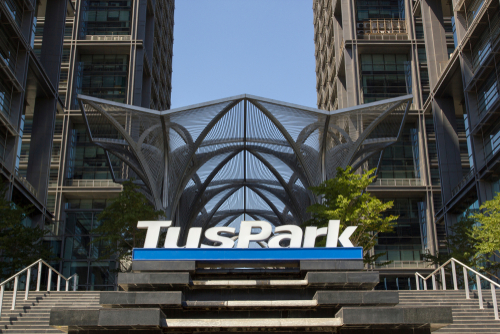 Holders of Tuspark’s dollar bonds guaranteed by Tus-Holdings overwhelmingly approved the debt extension plan for the cross-defaults on their bonds. Tus-Holdings said 100% and 99.95% of the total votes cast by eligible bondholders of the $400mn 7.95% 2021s and $550mn 6.95% 2022s respectively were in favor of the proposal. Tuspark missed their coupon payment on the 2022s on June 18, citing a liquidity crunch, which caused a cross-default on the 2021s. With the approval in place, the bonds are no longer considered to be in default.

This comes as a result of Tus-Holdings’ consent solicitation, launched on on July 22, seeking permission from bondholders to amend certain terms including waiving the event of default and extending the maturity of the bonds to May 13, 2024. In return, they would offer a base consent fee of $5 and an early consent fee of $20 per $1,000 in principal, make some upfront principal repayments and enhance the bond structure. It will repay up to 65% of the principal of the new bonds 12 months after the issue date, and up to 35% after 24 months.