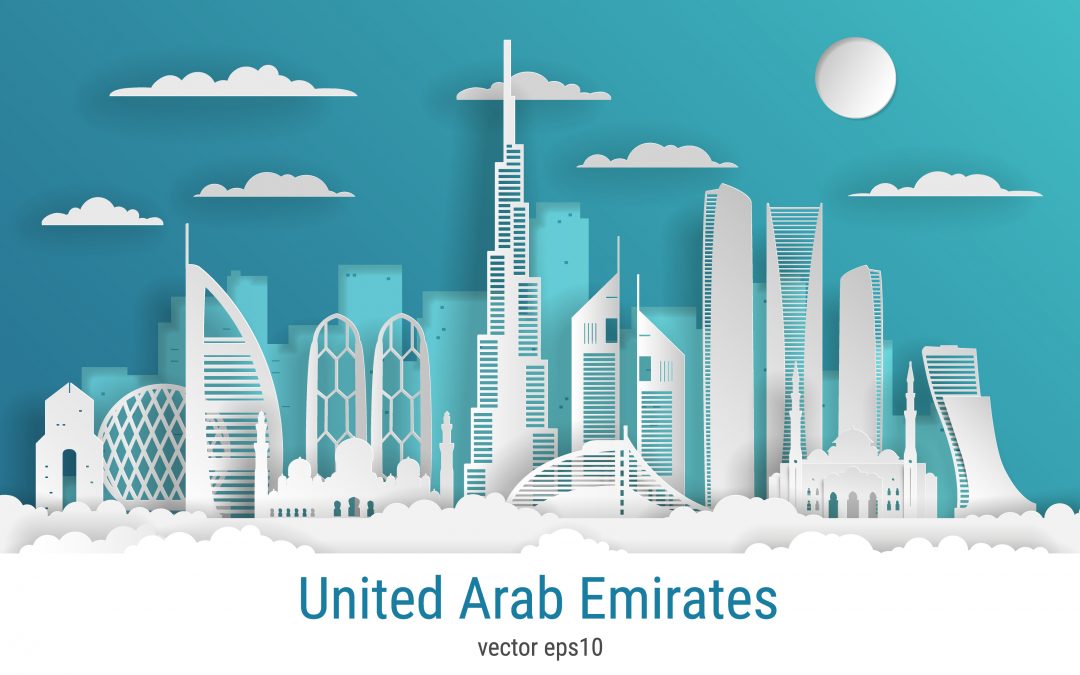 Emirates Development Bank plans to sell US$750 million in bonds later this month following the U.A.E.’s implementation of a newly effective debt law. This is the first debt that the state-owned institution that provides financing to citizens and small and medium-sized enterprises will issue since it started operations in 2015. Proceeds will be passed on to the U.A.E. economy through loans to SMEs and other entities, as well as providing cost savings for housing.

The U.A.E. had passed a law in October allowing the federal government to issue sovereign debt for the first time, enabling its seven emirates to benefit from a higher credit rating and lower borrowing costs. Larger sheikhdoms in the federation, such as Dubai and Abu Dhabi, already sold bonds, but the new law gives its less wealthy emirates access to debt at lower interest rates. The Emirates Development Bank can sell as much as $5 billion in bonds under its establishment mandate approved by the council of ministers.