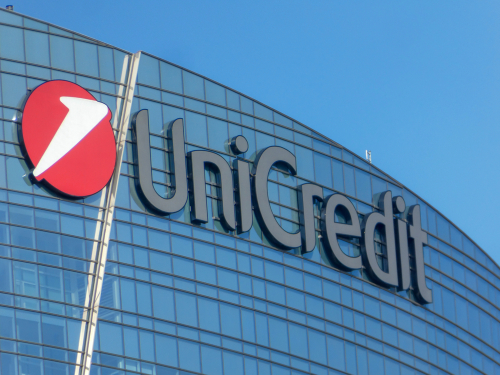 Italy’s UniCredit SpA warned of €7.4bn ($8bn) in losses under an “extreme scenario” where Russian banking assets are wiped out, due to the Russia-Ukraine war. This would see an impact of up to 200bp on its capital buffers, bringing its CET1 ratio to around 13.03%. The Russian unit of UniCredit saw an exposure of €7.8bn ($8.5bn) in loans to customers at end-December. At the time, cross-border exposure to Russian customers stood at €4.5bn ($4.9bn). Bloomberg data suggests that UniCredit is among the three largest European banks exposed to Russia, after Raffeisen and SocGen. UniCredit’s news follows SocGen that earlier warned of a potential hit of 50bp to its capital under an extreme scenario. After considering the extreme scenario, UniCredit stated that it will be able to pay its proposed cash dividend of €1.17bn ($1.3bn) for 2021, but its share buyback of €3.75bn ($4.1bn) was contingent on its capital threshold.