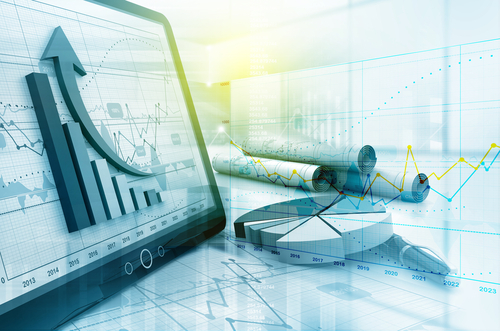 OCBC and UOB reported a jump in profits, restoring their dividend payout to pre-pandemic levels with the increased payout by both banks coming after the MAS lifted dividend caps for Singapore based banks last month.