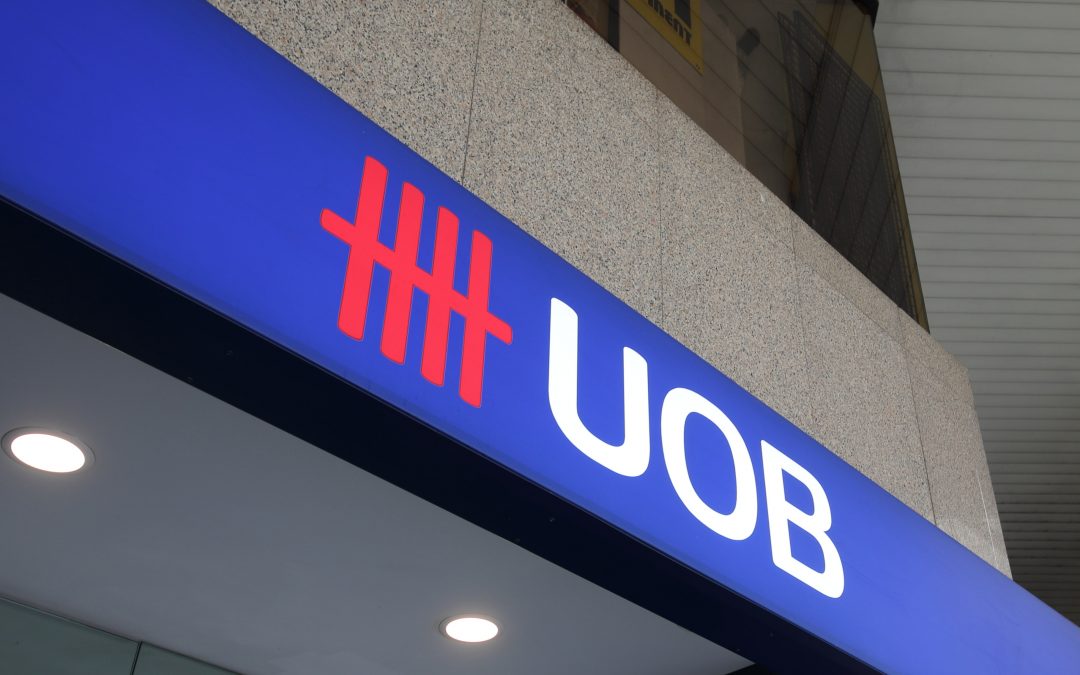 Singapore-based lender UOB raised S$600mn via a PerpNC7 AT1 bond at a yield of 2.55%, 30bp inside initial guidance of 2.85% area. The bonds have expected ratings of Baa1/BBB-/BBB+. If not called, the coupon resets at the end of the seventh year, June 22, 2028 to the prevailing SORA-OIS benchmark plus the initial credit spread of 155.1bp. There will be no step-up. A loss absorption event trigger with a write-down in principal amount will set in if the Monetary Authority of Singapore decides the bank has become non-viable. Proceeds will be used for refinancing and general corporate purposes. This is UOB’s first widely marketed local currency AT1 since July 2019, when it sold Singapore’s tightest-priced AT1 deal then with its S$750mn Perp at 3.58%. In January 2021, UOB printed a S$150m AT1 bond via a private placement at 2.25%. The new AT1s are priced ~40bp wider compared to its older 3.58% Perps callable two years earlier vs. the new AT1s in 2026, currently yielding 2.15%.