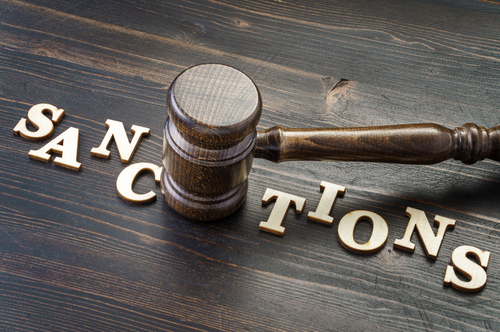 US President Joe Biden launched a fresh salvo of sanctions on Russia, calling that latter’s move into eastern Ukraine as “beginning of an invasion”. Biden announced measures targeting two of Russia’s largest financial institutions, VEB and Promsvyazbank, both of which support economic development and defence projects. Sanctions were aimed at Russia’s new foreign debt with Biden saying, “We’ve cut off Russia’s government from western financing. It can no longer raise money from the west and cannot trade in its new debt on our markets or European markets either”.  A few hours before Biden’s announcement, Olaf Scholz, Germany’s chancellor halted the certification of Nord Stream 2, a controversial pipeline project that would deliver Russian natural gas directly to Germany.