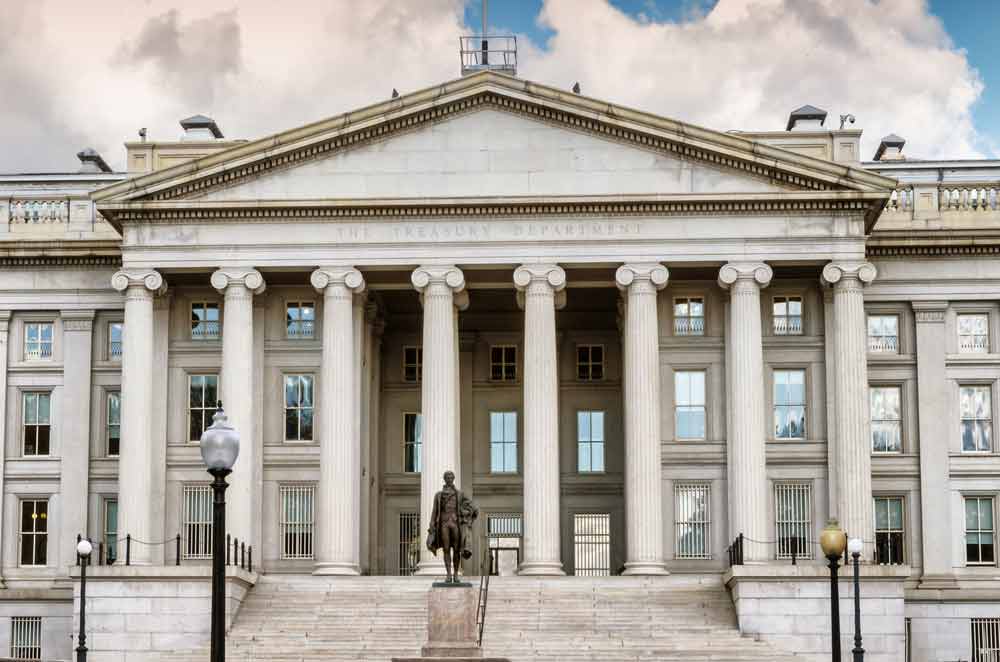 The U.S. government’s most recent re-look at plans to issue treasuries beyond 30-years will likely not only encounter resistance from the Treasury Borrowing Advisory Committee but also risk unsettling markets. This Committee, who advises Treasury Secretary Steven Mnuchin on how to manage the country’s debt, had previously recommended against issuing ultra-long bonds of 50 or 100-years to maturity and its views have not changed.

Bringing up yet again the topic of possibility selling ultra-long bonds when the idea was previously given thumbs down appears to be a tactical decision by the Treasury Department as long-term yields hit a record low. The yield on the 30-year touched 1.90% earlier in the week, with U.S. rates falling since late 2018 as a result of the growing pool of negative-yielding debt globally driving investors into longer-term U.S. bonds. Markets see the U.S. government considering this move in order to lock in cheap borrowing costs for a longer period of time. The Treasury Borrowing Advisory Committee meets next in October and will likely reiterate that sales of ultra-long bonds would not be sustainable over the long term. Although Mnuchin is not bound by the Committee’s recommendation, he did hold back on a similar plan when the Advisory Committee and market responded coldly to it.