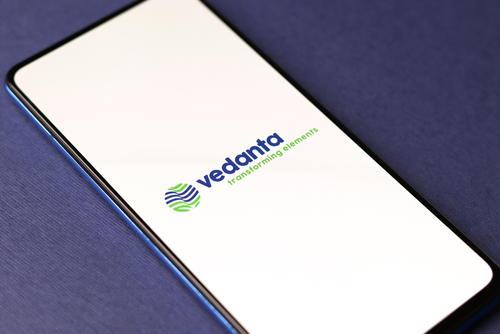 Mining company Vedanta Ltd raised INR 50bn ($637mn) from Life Insurance Corporation (LIC) by issuing 10Y bonds as per Business Standard sources. The deal is structured transaction with exact details are not yet known. The issuance was said to be a direct trade with a non-coupon bidding. As per sources, the bond was priced at a yield of around 8.5%, approximately 100bps over Indian 10Y benchmark bond yield. The company is also looking to issue 1.5Y bonds to the tune of INR 18-20bn ($230-250mn). Proceeds from will be used to repay debt and for capex.

Analysts note that due to higher interest rates especially in the US, a weak Indian rupee and commodity price volatility, Vedanta and other Indian corporates’ dollar debt costs have risen. Hence these companies are preferring to issue INR-denominated bonds. As per Business Standard data, Indian offshore corporate borrowing sharply fell to only $50mn in June from $6.7bn in March this year. Indian corporates’ dollar bonds have also trended lower on the back of the falling rupee. Since January 2022, the INR has weakened almost 5% against the dollar and hit record lows of USDINR 78.6 today. Eric Liu, credit desk analyst said, “India bonds are declining in line with other Asian markets as market sentiment in general is weak. A weak rupee is also one of the factors driving the fall in the nation’s credit.”