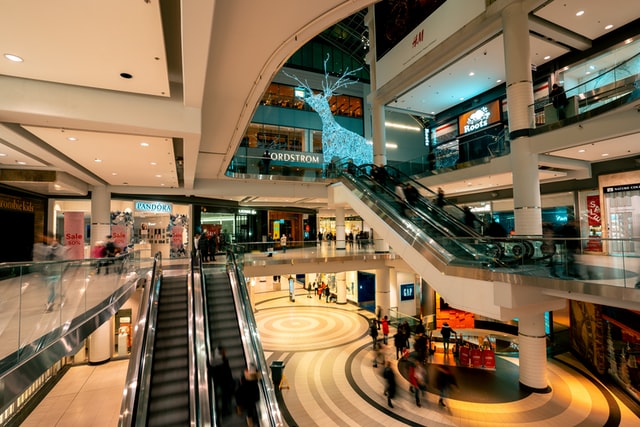 Washington Prime has been downgraded to D from CC by S&P after the US mall owner announced that it will withhold a $23.2mn interest payment on its 6.45% 2024s even after the completion of the 30-day grace period on March 17. The missed payment, which was originally due on February 15 has resulted in an “event of default” and could result in a cross default under each of its corporate credit facilities. Now the trustees of holders of at least 25% in principal amount of the Notes may declare the notes to be due and payable immediately. The company had reported a net loss of $111.4mn for Q4 vs. a profit of $17.1mn the prior year and a full year loss of $233.8mn vs. a loss of $9.76mn in 2019. The company management stated, “There exists substantial doubt about the Company’s ability to continue as a going concern as defined by generally accepted accounting principles.” and reported

The company also revealed that it had suspended the first quarter dividends while not providing any further guidance for 2021. It has entered a Forbearance Agreement with 67% of the principal amount of the company’s notes till March 31, 2021 and is negotiating and discussing the restructure of its capital structure. According to the real estate company “The Restructuring may need to be implemented in cases commenced under chapter 11 of the United States Bankruptcy Code. Although the Company continues to be open to all discussions with the holders of the Notes and its other stakeholders regarding a potential Restructuring, there can be no assurance the Company will reach an agreement regarding a Restructuring in a timely manner, on terms that are attractive to the Company, or at all.” Washington’s 6.45% 2024s were up 1.06 to trade at 57.5 after dropping ~20 points from ~75 levels in early February before the news of the missed payment.